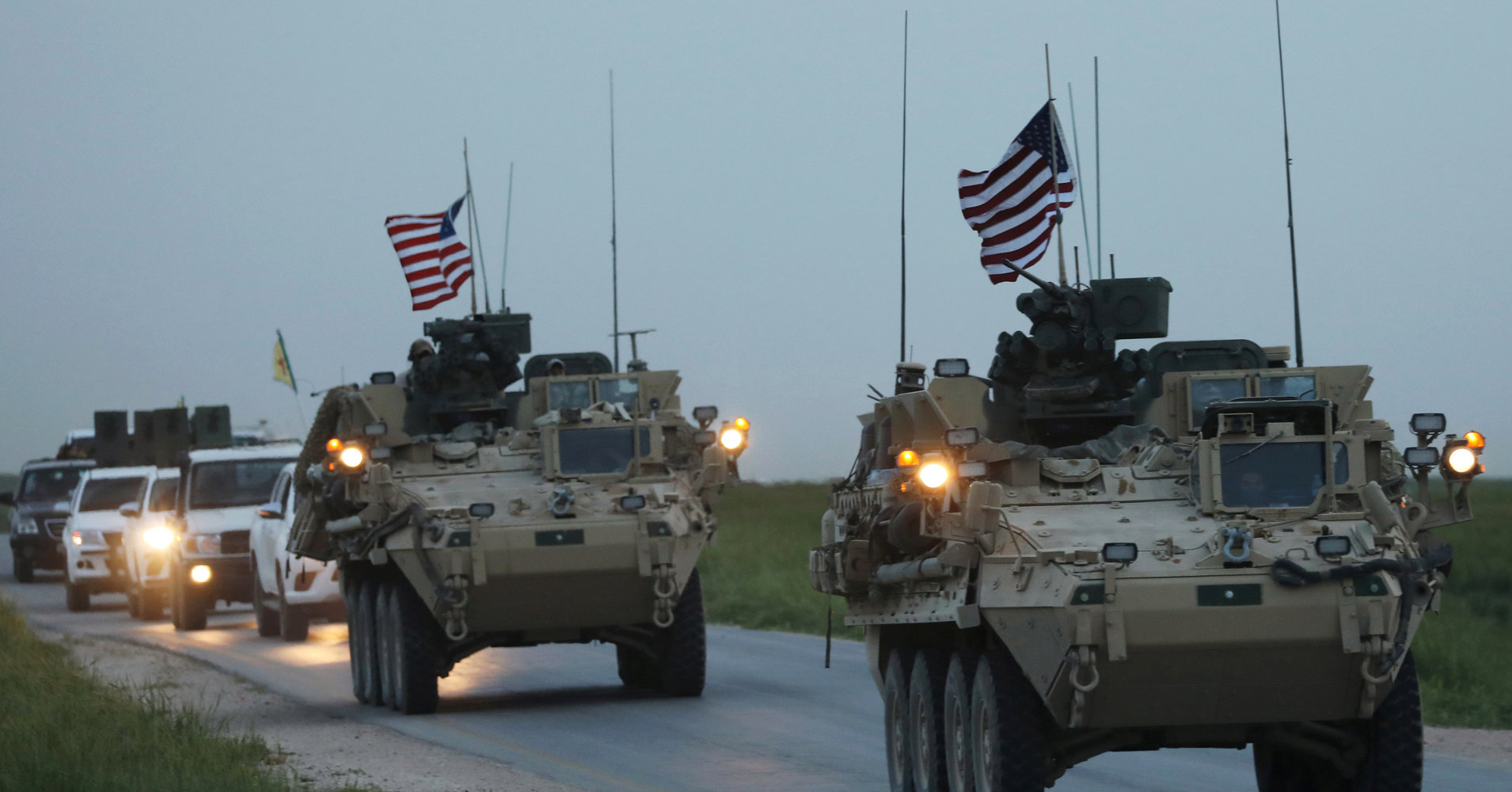 The Biden administration plans to send the first group of Afghans being evacuated amid threats to their lives for helping U.S. troops during the war to a military base in Virginia, a congressional aide notified about the plans confirmed Monday.

About 2,500 Afghans who have already applied for Special Immigrant Visas (SIVs) are expected to be sent to Fort Lee, Va., while they finish the lengthy application process.

The National Security Council and Pentagon did not immediately respond to requests for comment.

The news, which was first reported by Reuters, comes after the Biden administration last week formally announced “Operation Allies Refuge,” which officials said would start evacuations at the end of July.

Sending the Afghans to Fort Lee represents a shift from the administration’s initial statements on looking to send them to third countries or U.S. facilities outside the continental United States.

But the Pentagon last week did say it also started looking at facilities within the continental United States in order to give the State Department, which is leading the operation, as many options as possible.