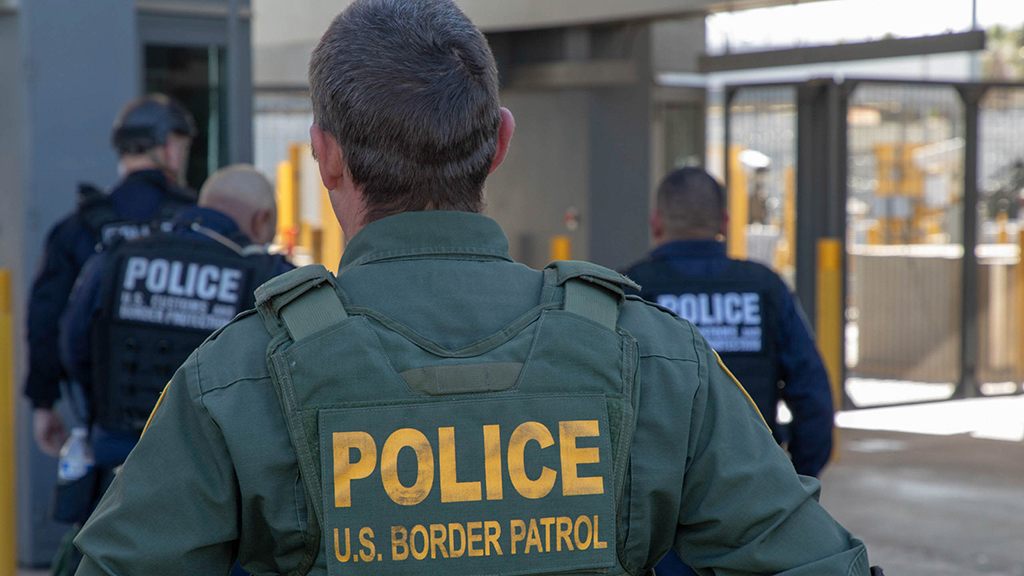 An 8-year-old boy from Guatemala died Tuesday while in U.S. custody, immigration officials announced, becoming the second child to die in such circumstances this month.

In a statement, Customs and Border Protection said the boy — identified by the Guatemalan consul in Phoenix as Felipe Gomez Alonzo — died shortly after midnight at the Gerald Champion Regional Medical Center in Alamogordo, N.M. The cause of death is unknown; he had received treatment at the hospital starting on Christmas Eve.

Immigration officials say an agent first “noticed that the child showed signs of potential illness” Monday and brought the boy and his father to the medical center, where the boy was diagnosed with a “common cold.”

Prior to leaving the hospital, though, staff found a fever. They discharged the boy in the mid-afternoon with prescriptions for amoxicillin and Ibuprofen.