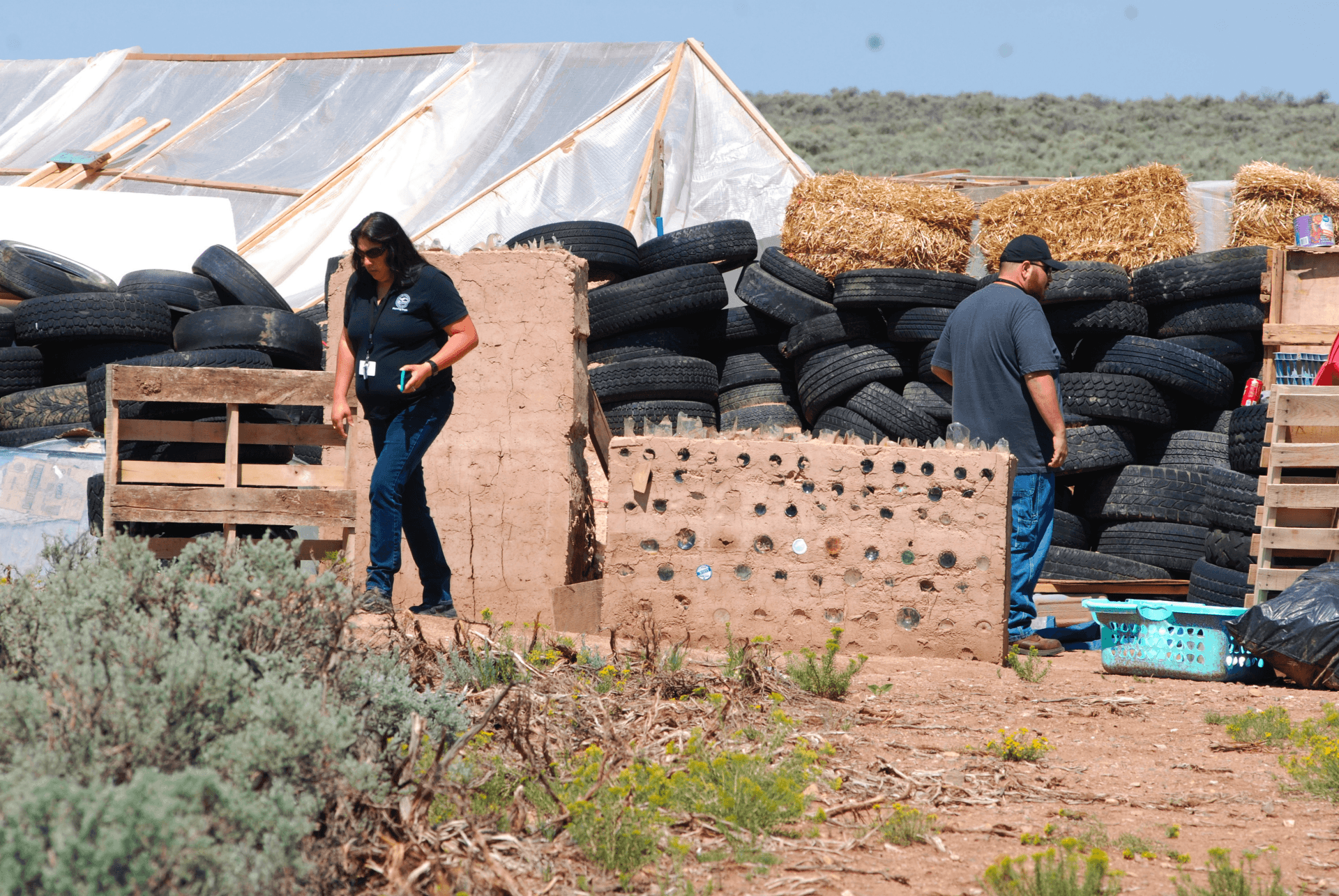 AMALIA, N.M. –  For months, neighbors worried about a squalid compound built along a remote New Mexico plain, saying they brought their concerns to authorities long before sheriff’s officials found 11 hungry children on the lot, and then the remains of a small boy.

Two men and three women also had been living at the compound, and were arrested following a raid Friday that came as officials searched for a missing Georgia boy with severe medical issues.

Medical examiners still must confirm whether the body found at the property in a second search of the compound on Monday is that of Abdul-ghani Wahhaj, who was 3 in December when police say his father took him from his mother in Jonesboro, Georgia.

The boy’s father, Siraj Ibn Wahhaj, was among those arrested in the compound raid that has since resulted in the series of startling revelations on the outskirts of Amalia, a tiny town near the Colorado state line marked by scattered homes and sagebrush. Authorities said they found the father armed with multiple firearms, including an assault rifle.