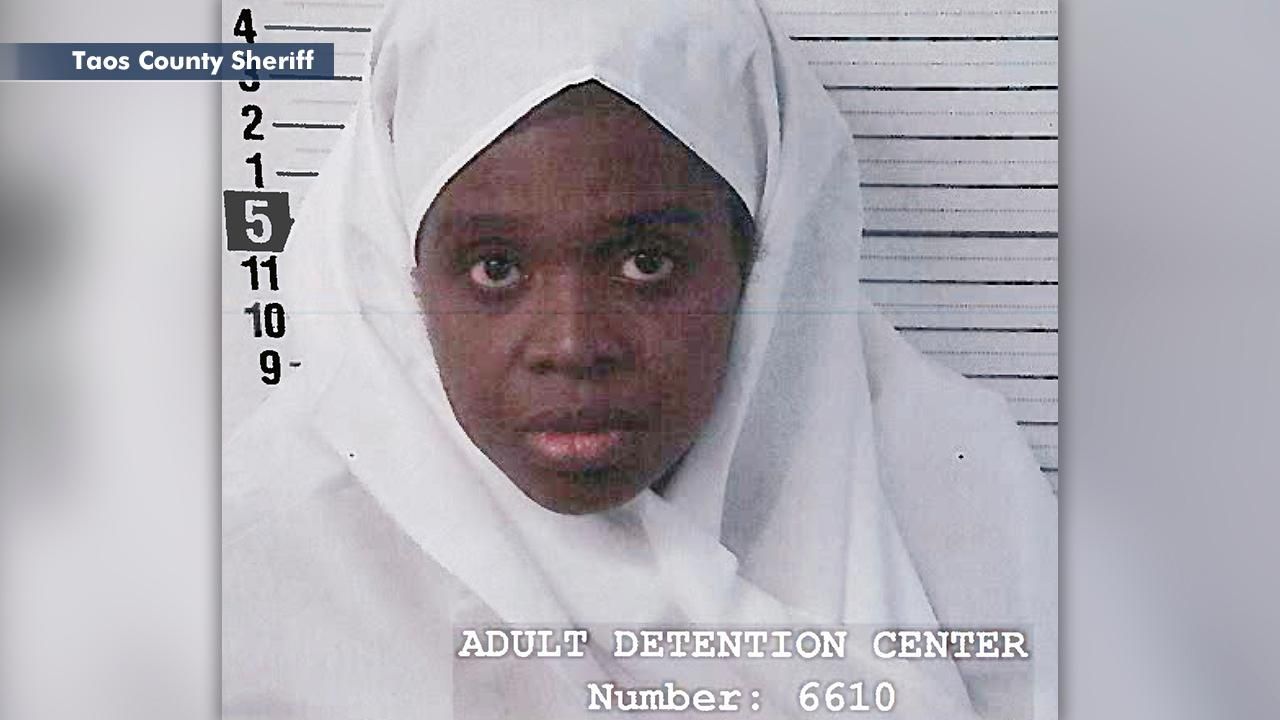 One of five suspects arrested at an ‘extremist Muslim’ compound in New Mexico has lived in U.S. illegally for over 20 years according to federal officials.

One of five suspects arrested at an “extremist Muslim” compound in northern New Mexico is originally from Haiti — and has lived in the U.S. illegally for more than 20 years, federal officials said Wednesday.

Jany Leveille, 35, was detained by immigration officials Tuesday and soon must appear before a judge to resolve her immigration status, which could lead to her deportation, U.S. Immigration and Customs Enforcement (ICE) officials said in a statement.

“Leveille has been unlawfully present in the U.S. for more than 20 years after overstaying the validity of her non-immigrant visitor visa,” ICE said.