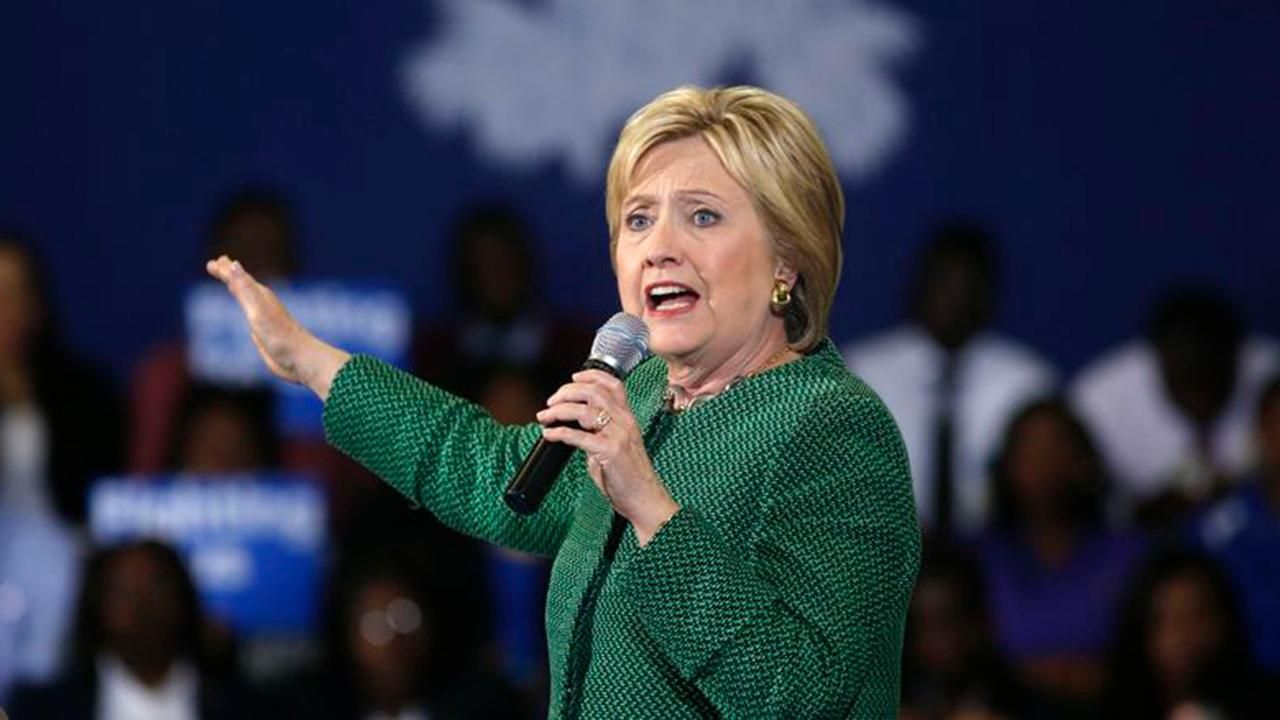 Hillary Clinton offered another endorsement on Wednesday — to an 11-year-old student who made headlines for kneeling during the Pledge of Allegiance.

Clinton tweeted in response to a NowThis report on Mariana Taylor, a Maryland sixth-grader who refused to stand for her classroom’s recitation of the pledge, instead adopting the form of protest used by NFL players.

“It takes courage to exercise your right to protest injustice, especially when you’re 11!  Keep up the good work Mariana,” Clinton tweeted.

The Washington Post reported in May that Taylor, a student at Catonsville Middle School, is a “sixth-grader with strong beliefs about racial injustice, sexism, gay rights and President Trump’s proposed wall at the Mexico border.”

According to the Post, Taylor says she was reprimanded by her teacher, leading to the involvement of her parents as well as the American Civil Liberties Union of Maryland. However, her school has said she wasn’t punished for her actions.