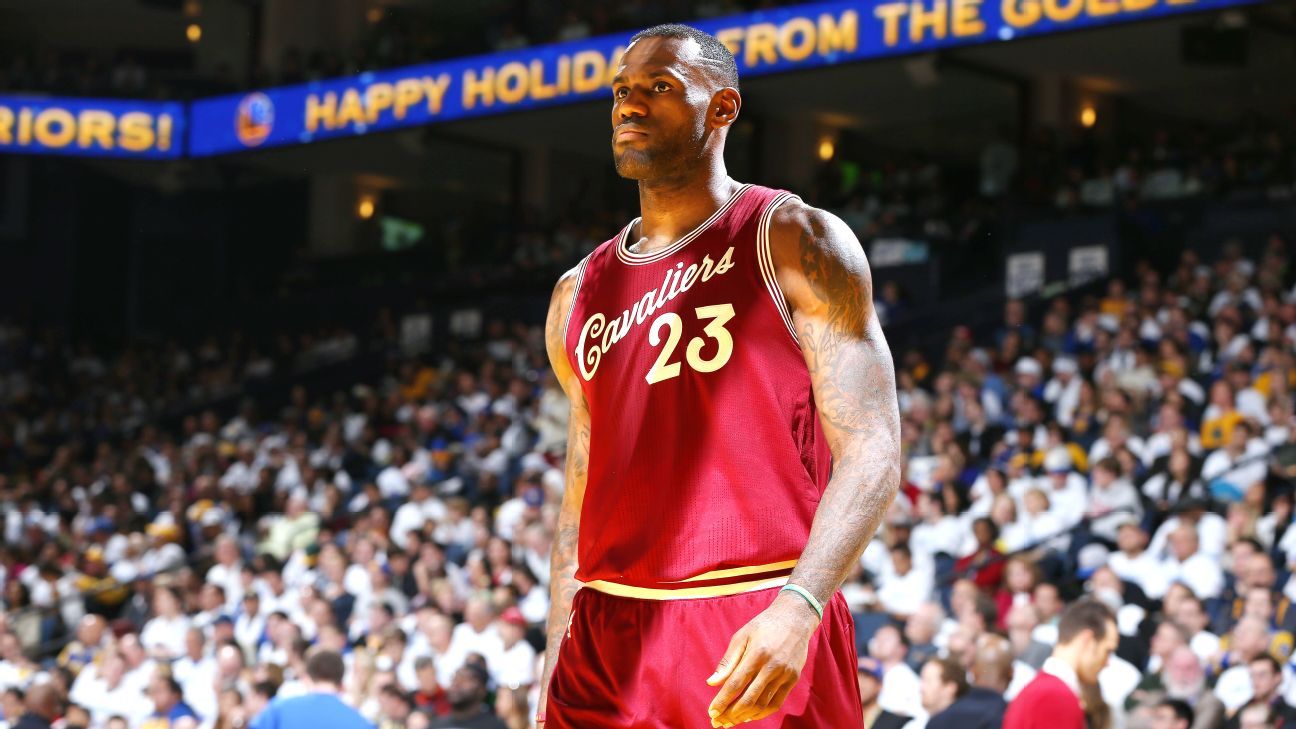 INDEPENDENCE, Ohio — LeBron James said he will not join San Francisco 49ers quarterback Colin Kaepernick’s protest against the way African-Americans are treated in this country and kneel during the national anthem during Cleveland Cavaliers games this season.

“Me standing for the national anthem is something I will do,” James said at the Cavs’ annual media day Monday. “That’s who I am. That’s what I believe in. But that doesn’t mean I don’t respect and don’t believe in what Colin Kaepernick is doing. You have the right to voice your opinion, stand for your opinion, and he’s doing it in the most peaceful way I’ve ever seen someone do something.”

James has been outspoken about social issues facing the U.S. for the past several years and recognized the unrest that exists in a speech at the ESPYS this summer, alongside fellow NBA players Carmelo Anthony, Dwyane Wade and Chris Paul. His message at the awards ceremony centered on community outreach. Kaepernick started his protest during the NFL preseason, approximately six weeks after the ESPYS speech.

James turned the issues inward Monday, sharing how recent events have shaped the way he views his family.