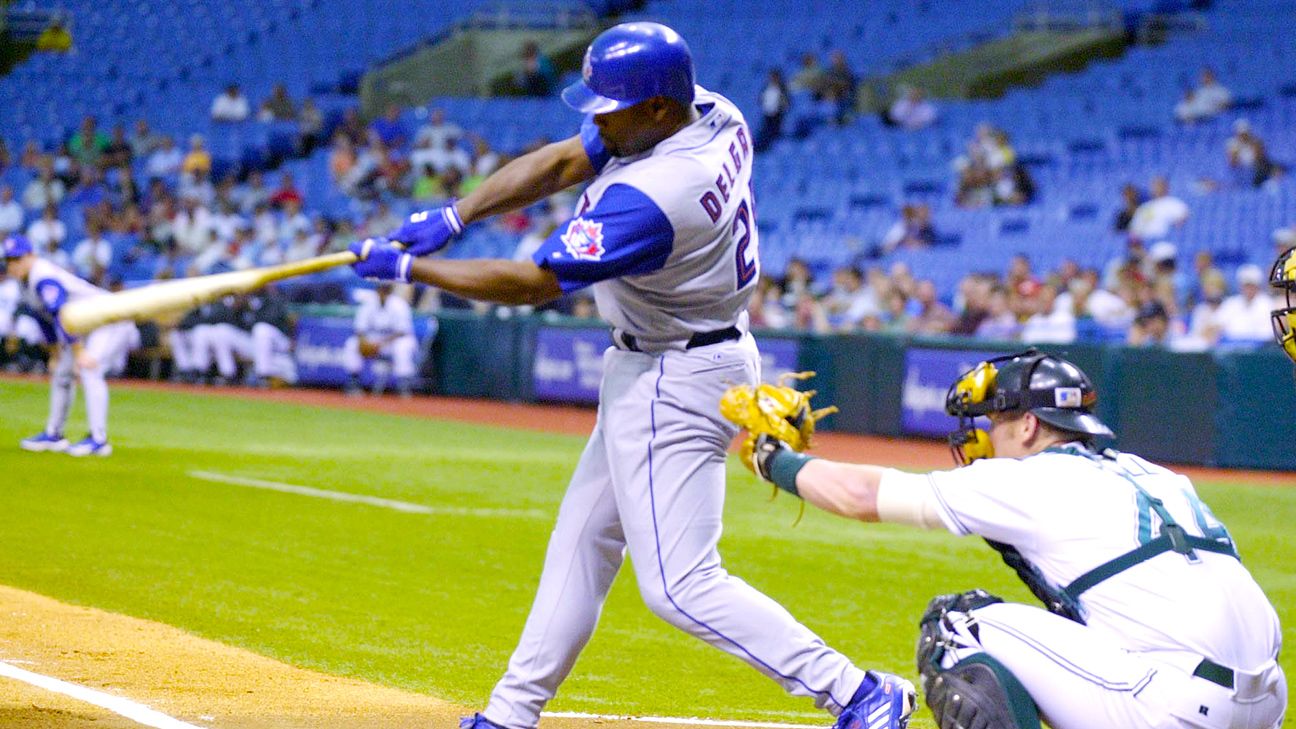 Before there was Colin Kaepernick sitting and kneeling during the national anthem, before there was backlash — and backlash from the backlash — and long before talk simmered of how Major League Baseball wouldn’t provide the best forum for social protest, there was Toronto Blue Jays slugger Carlos Delgado, parked in the dugout during “God Bless America.”

Twelve years ago, Delgado quietly remained in the dugout while the song was played during the seventh inning of games as had become tradition across the league after 9/11.

Delgado, speaking in an interview published by Puerto Rican newspaper El Nuevo Día over the weekend, said he knows to some degree what Kaepernick is going through and that he doesn’t think the San Francisco 49ers quarterback “is refusing to stand for the national anthem.”

“It is not that he doesn’t respect the anthem,” Delgado said in Spanish to El Nuevo Día. “I am almost positive that that is not the case. Just as I, in my era, it wasn’t that I didn’t respect ‘God Bless America’ or what it represented for the United States. But yes, he is tying what he thinks it should represent for the African-American community in the United States, especially given all the things that have happened lately with African-American victims of beatings by white police.”