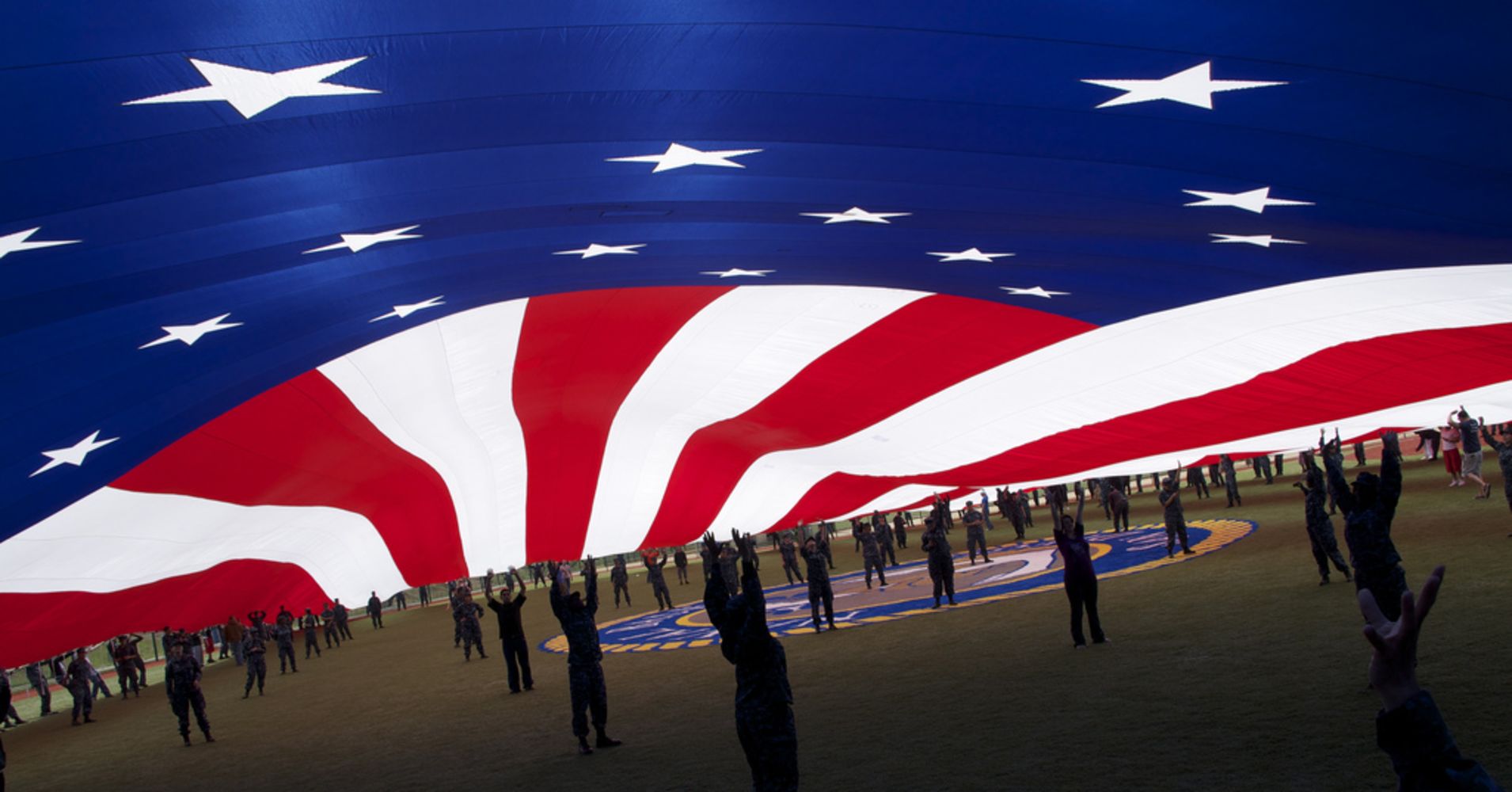 The Department of Defense and its interagency partners have updated their perspective cost estimates for the parade, according to a U.S. defense official with firsthand knowledge of the assessment. The official spoke on the condition of anonymity.

The parade, slated for Nov. 10, is estimated to cost $92 million, the official said. The figure includes $50 million from the Pentagon and $42 million from interagency partners such as the Department of Homeland Security. An initial estimate last month pegged the prospective cost for the parade at $12 million.