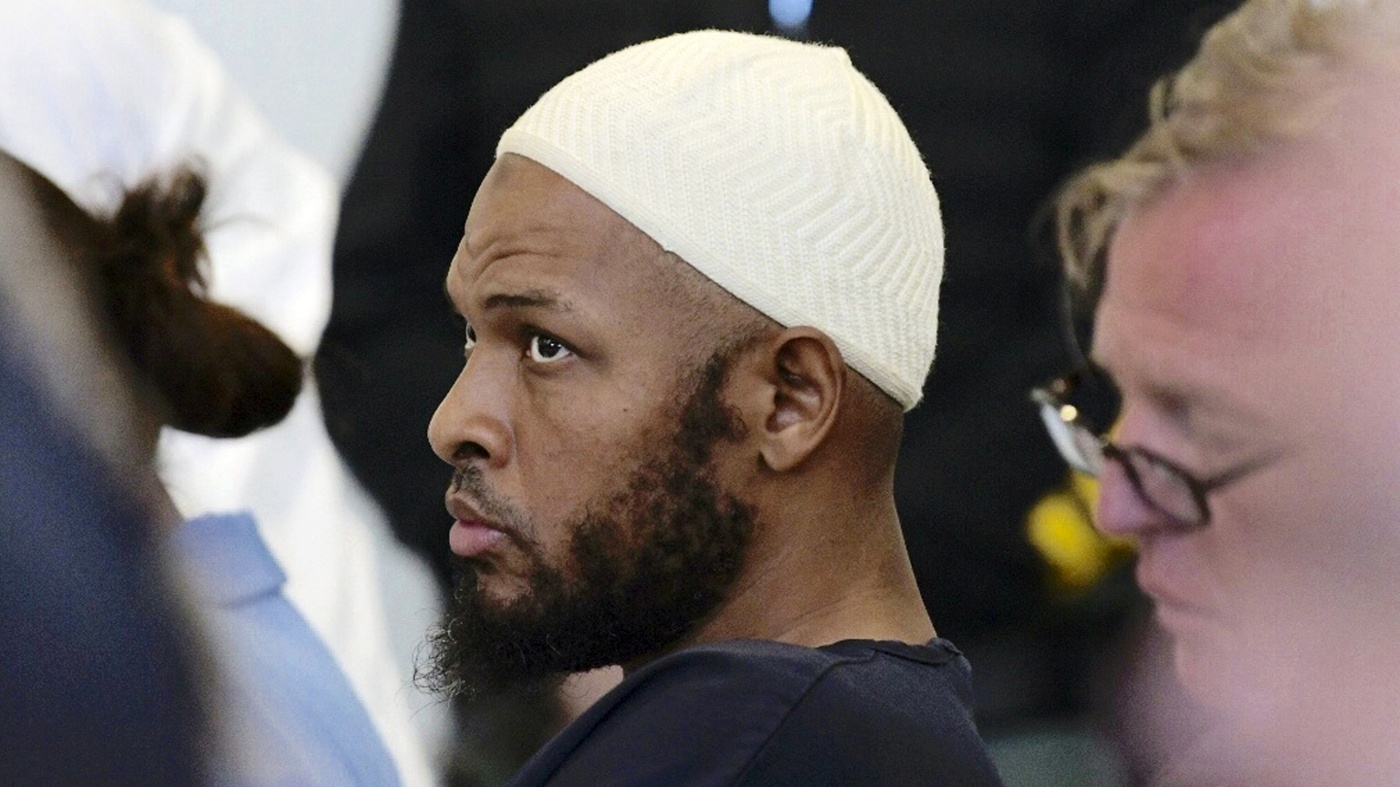 Defendant Siraj Wahhaj and four others have been charged with child abuse stemming from the alleged neglect of 11 children found living on a squalid compound in New Mexico.

A judge is facing death threats after granting bail to five adults in an abuse case involving nearly a dozen allegedly malnourished and dehydrated children found at a remote compound in New Mexico.

Eleven children were found in the compound during a police raid in the town of Amalia, in Taos County, N.M., on Aug. 3. The children ranged in age from 1 to 15. Three days later, a toddler’s body was discovered on the premises.