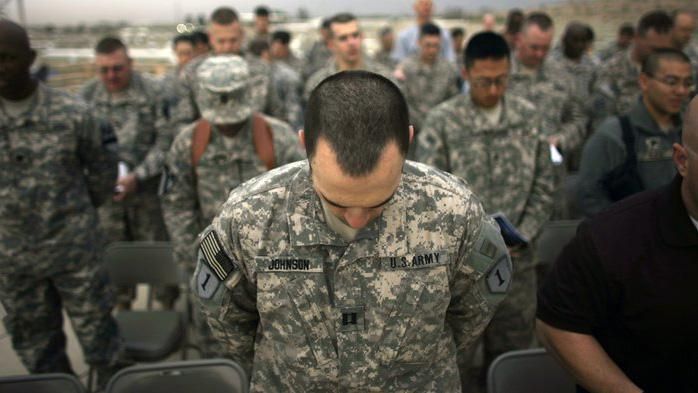 The military parade President Trump requested to be held later this year in Washington, D.C., is initially estimated to cost $12 million, a U.S. official told Fox News on Wednesday.

The number is only an estimate and could change based on the size and scope of the “military-themed Veterans Day Parade,” the official added.

The White House confirmed this past February that Trump had asked for the parade.

The Pentagon is still planning the event, which Trump requested to run from the White House to Capitol Hill on Nov. 11. While suggested plans didn’t include tanks, the Pentagon was considering an air demonstration and a representation of veterans in American history.