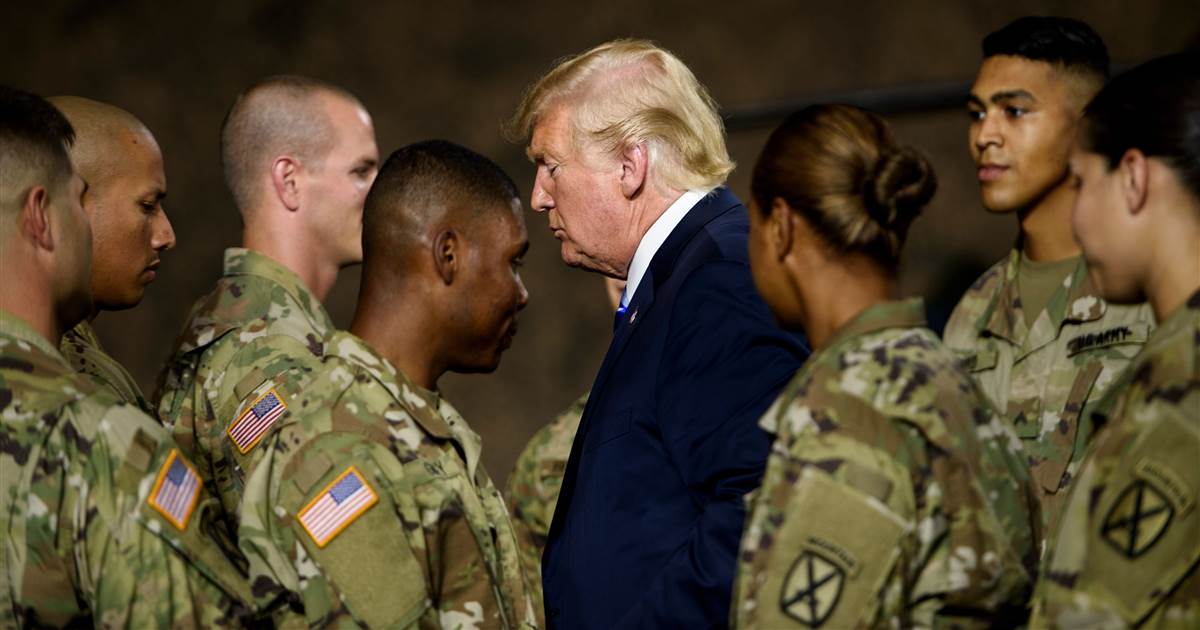 President Donald Trump said Friday he has canceled a planned military parade this fall in the nation’s capital because of the “ridiculously high” price tag given by D.C. officials.

“The local politicians who run Washington, D.C. (poorly) know a windfall when they see it. When asked to give us a price for holding a great celebratory military parade, they wanted a number so ridiculously high that I cancelled it,” Trump tweeted.

“Never let someone hold you up! I will instead attend the big parade already scheduled at Andrews Air Force Base on a different date, & go to the Paris parade, celebrating the end of the War, on November 11th. Maybe we will do something next year in D.C. when the cost comes WAY DOWN. Now we can buy some more jet fighters!”

On Thursday, a defense official told NBC News that the upper estimate of the cost of the parade was $92 million, a figure first reported by CNBC. The potential cost was way above initial estimates.