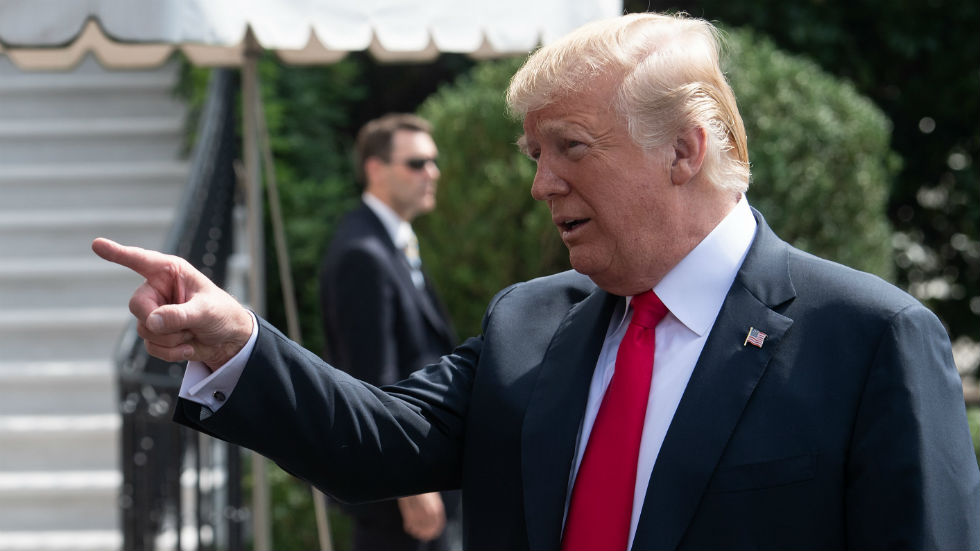 President Trump on Friday defended his former campaign chairman, Paul Manafort, as a “good person” even as a jury deliberates a verdict in his financial fraud trial.

“He happens to be a very good person and it happens to be very sad what they’ve done to Paul Manafort,” the president told reporters on the South Lawn of the White House before departing for New York.

The president would not give an answer when asked if he is prepared to pardon Manafort.