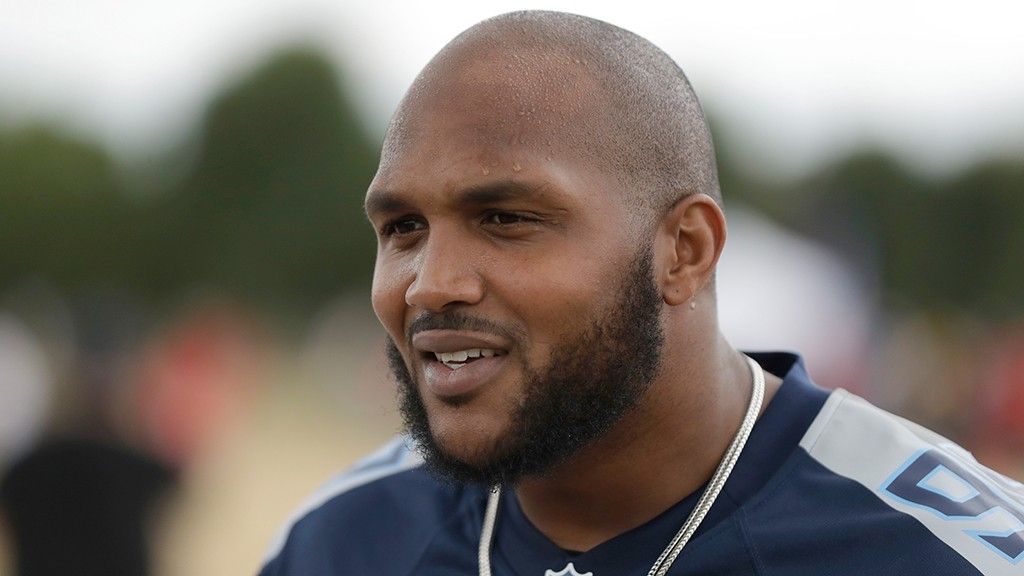 Despite a recently-imposed NFL rule regarding players and personnel behavior during the national anthem, one Tennessee Titans player reportedly says he’ll “take a fine this year” and continue to “protest during the flag.”

NFL defensive end Jurrell Casey intends to keep holding up his fist in protest following the conclusion of the Star Spangled Banner, like he did during the 2017 season, regardless of the fines that may come his way, he told CNN Sport while attending an event in London on Wednesday.

“I’m going to take my fine,” Casey told the outlet. “It is what it is, I ain’t going to let them stop me from doing what I want to do. If they want to have these battles between players and organizations, this is the way it’s going to be.”

Earlier this month, the NFL Players Association filed a grievance against the league over the policy, arguing that it infringed on the athletes’ rights.