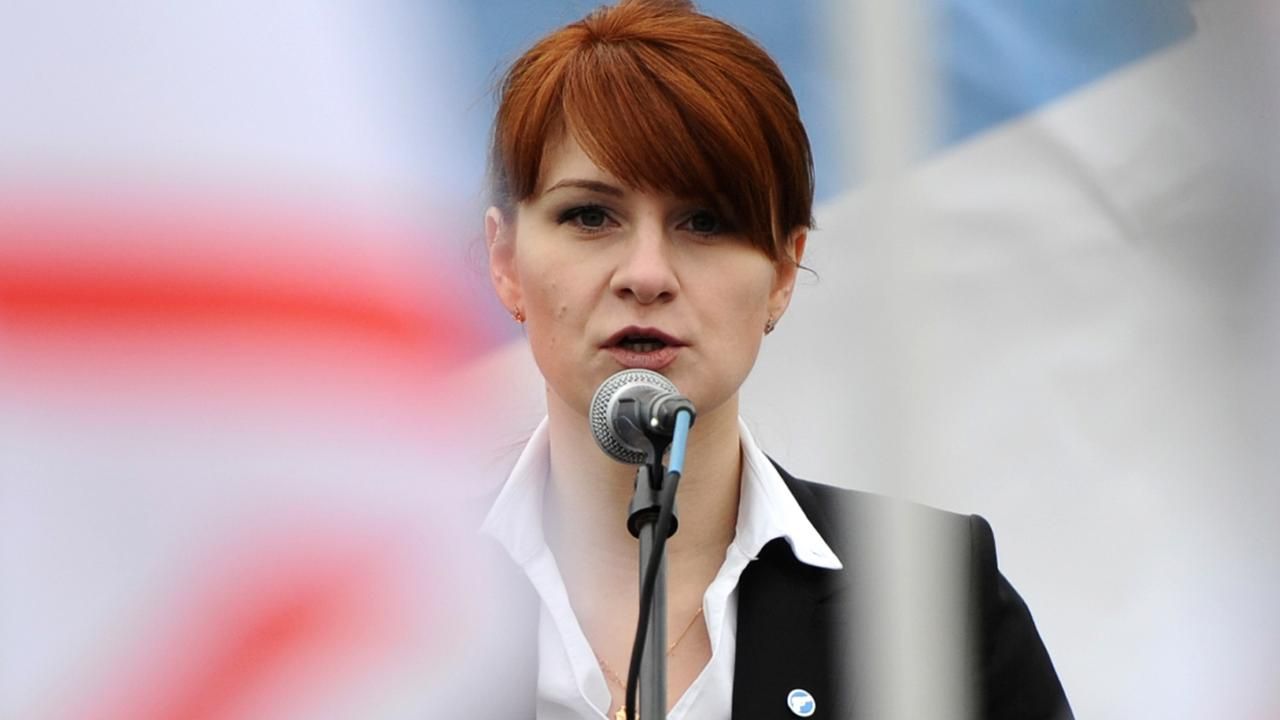 And that’s not all. According to new court filings, Maria Butina allegedly “gained access” to “an extensive network of U.S. persons in positions to influence political activities in the United States” by living with and having a personal relationship with another individual.

Prosecutors revealed the new allegations against Butina in documents filed Wednesday, as Butina pleaded not guilty and a judge ordered her held without bond in court.

Prosecutors had asked the judge in the case to keep Butina in jail before her trial, arguing she’s a flight risk.

“Butina is a Russian citizen with no meaningful ties to the United States; she has every reason to flee this prosecution,” U.S. Attorney Jessie K. Liu wrote in the court document.