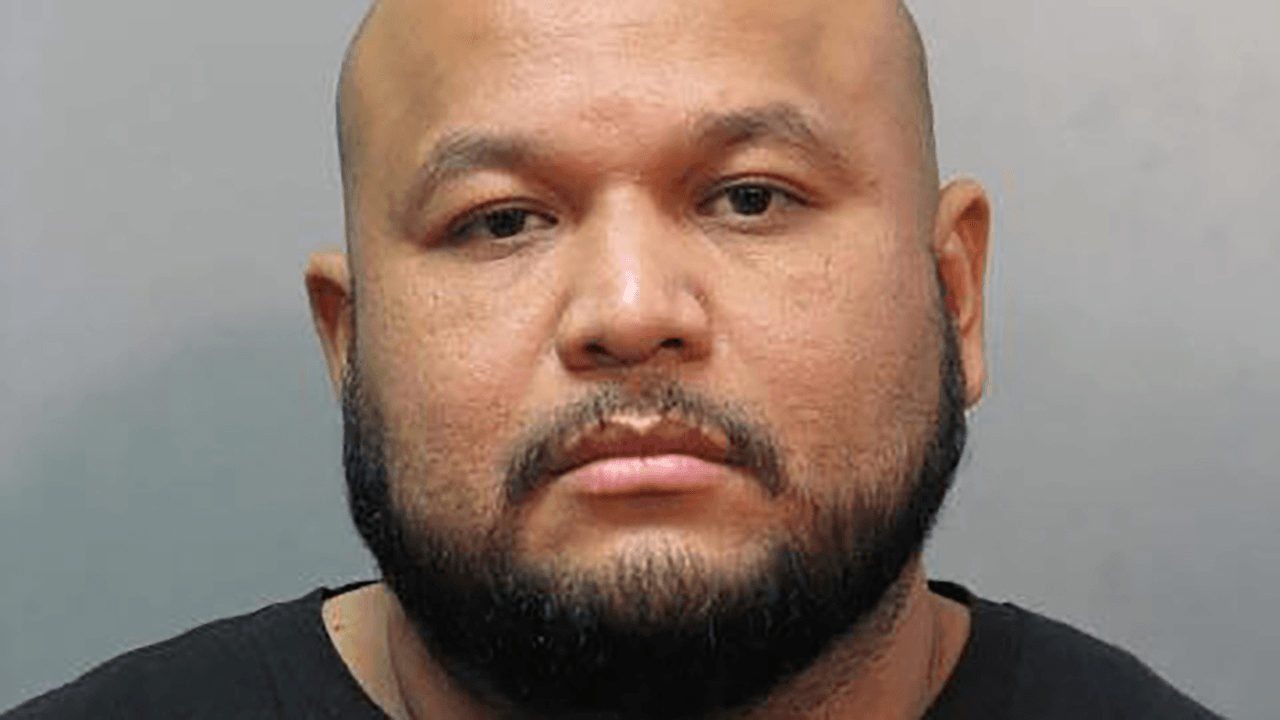 Alleged major drug trafficker, who’s accused of being a kingpin in the MS-13 gang, tells a judge life in prison is unbearable and complained about lack of phone access.

An alleged major drug trafficker known as “Reaper,” who’s accused of being a kingpin in the brutal MS-13 gang, told a judge life in lockup is unbearable and complained about a lack of phone access and the “discrimination” he faces at a New York county jail.

“Discrimination. I’m suffering in this county. They call me ‘El Chapo.’ Die, scary guy,” the so-called East Coast leader of the notorious gang told the court he had received “a lot of death threats” from outside the jail.