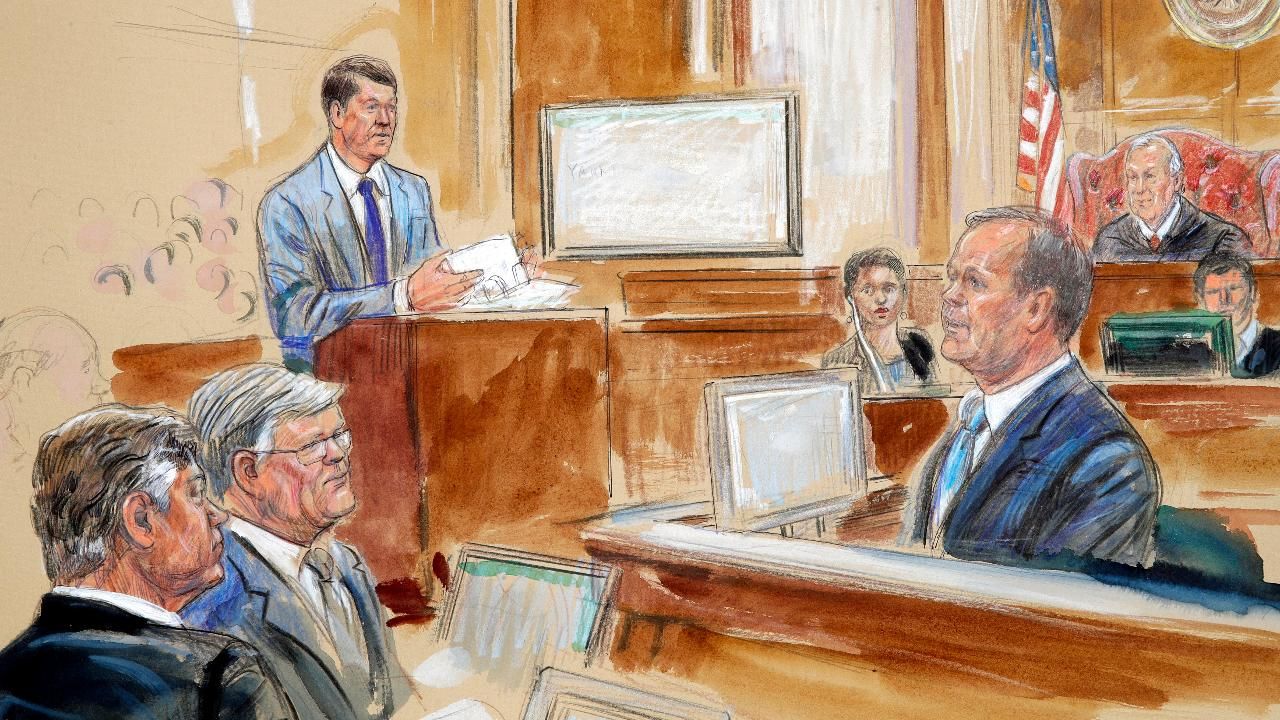 Rick Gates has finished three days’ worth of dramatic testimony in federal court against his former business partner, ex-Trump campaign chairman Paul Manafort — but not before defense lawyers caused a stir by pressing him for details on his past infidelity.

A day earlier, Gates acknowledged having a single extramarital relationship in London while working for Manafort.

But on Wednesday, Manafort attorney Kevin Downing seemed to accuse Gates of having affairs with multiple individuals, asking Gates whether he disclosed four affairs to the special counsel’s office. The question was part of an apparent bid to catch Gates in a lie, after he testified that his plea agreement would be in jeopardy if he doesn’t tell the truth on the stand.

Prosecutor Greg Andres, though, swiftly objected to the question before Gates could answer. And the witness never did.