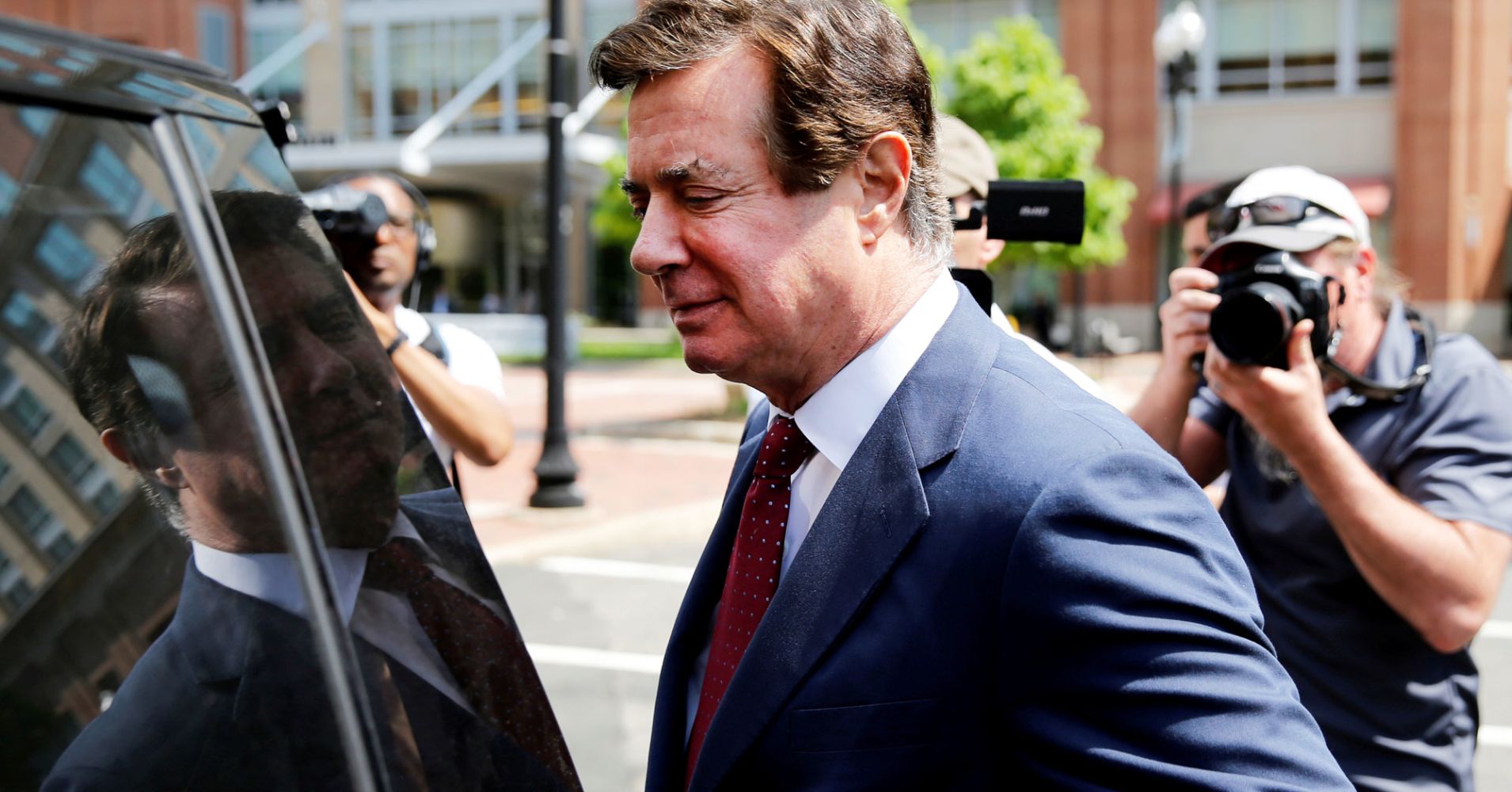 Former Trump campaign boss Paul Manafort “lied” and “lied” and “lied” again to avoid paying taxes on money he earned overseas and to get even more money when that income stream ran dry, a prosecutor told jurors as closing arguments began Wednesday in Manafort’s federal trial.

“Mr. Manafort lied to keep more money when he had it and lied to get more money when he didn’t,” Greg Andres, a member of special counsel Robert Mueller’s prosecution team, said in U.S. District Court in Alexandria, Virginia, according to NBC News.

In fact, the prosecutor said, the case is all about “Mr. Manafort and his lies.”

“When you follow the trail of Mr. Manafort’s money, it’s littered with lies,” Andres said in his pitch to jurors. “Mr. Manafort is not above the law.”

Manafort’s defense lawyer Kevin Downing, in his closing statement, attacked the testimony of Manafort’s former business associate Rick Gates, who has cut a plea deal with Mueller’s team. Downing said Gates stole several million dollars from Manafort to fund a lifestuly that included a London apartment to meet his mistress.

He said Gates had lied to jurors.