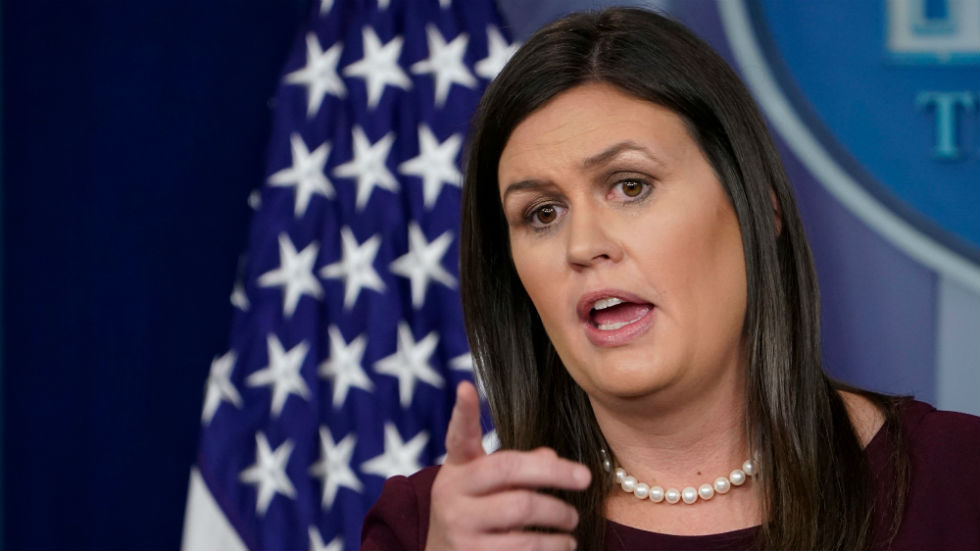 White House press secretary Sarah Huckabee Sanders on Tuesday refused to definitively rule out the possibility that President Trump has used the N-word, but repeatedly pointed out the president has denied uttering the racial slur.

“I can’t guarantee anything,” Sanders said when asked if she can assure that the public will never hear a recording of Trump saying the racial slur.

Sanders said she has not “been in every single room” but added that “the president addressed this question directly” and that she has “never heard him say it.”