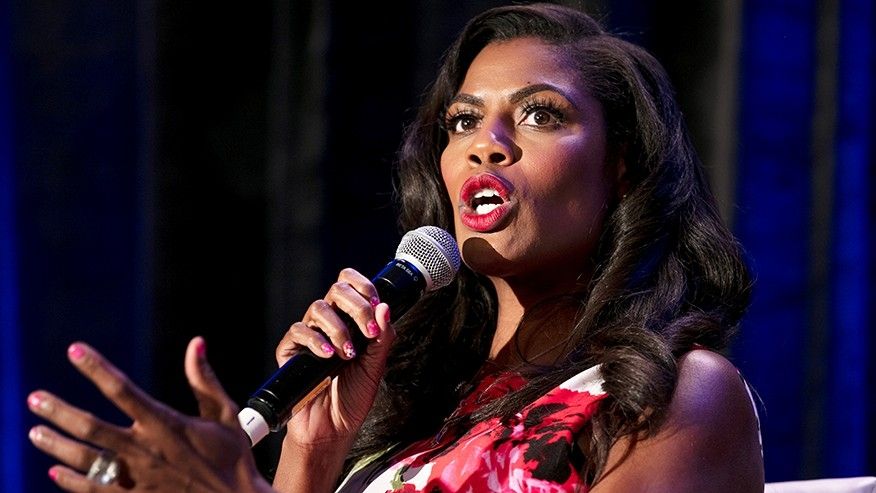 Omarosa Manigault-Newman, the ex-reality star and former Trump aide who has since acccused the president of racism, on Sunday released what she claimed was a secret recording of White House Chief of Staff John Kelly “threatening” her in the White House Situation Room.

But White House officials pushed back immediately, saying Manigault-Newman’s termination for alleged ethical violations was handled appropriately and charging that she had flagrantly security protocols by taping Kelly in the highly secured room in the basement of the West Wing.

In the recording, Kelly purportedly calls for Manigault-Newman’s “friendly departure” from the administration without any “difficulty in the future relative to your reputation.” According to the tape, Kelly continued by saying that things could get “ugly” for her, and that she was “open to some legal action” for conduct that would merit a court martial if she were in the military.

That comment was a “very obvious … threat,” Manigault-Newman told NBC’s “Meet the Press.” She said she had recorded the conversation because otherwise no one would believe her.