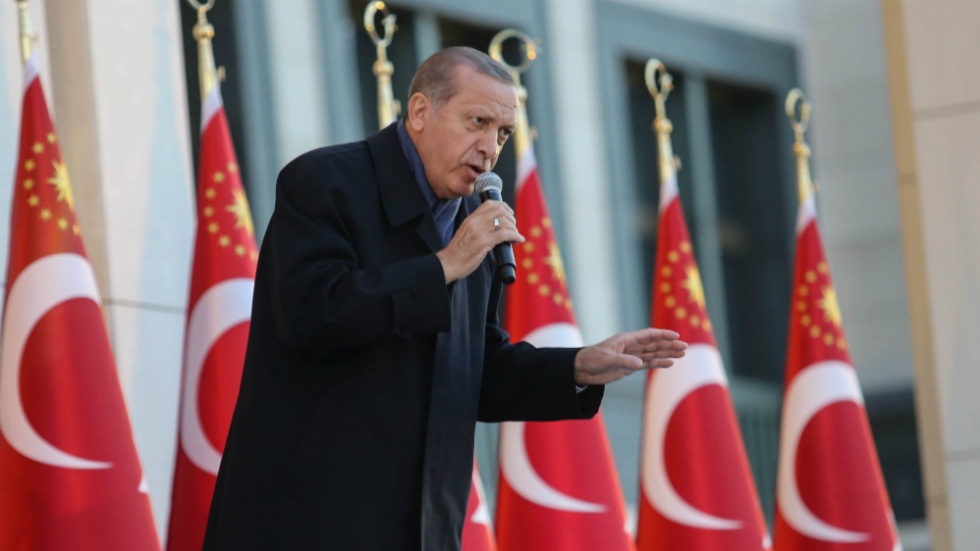 Erdogan mentioned the deadline in comments he made Sunday to his supporters in Trabzon, according to Reuters.

The Trump administration threatened to impose additional sanctions on Turkey if it did not meet the deadline, Erdogan said.

The Trump administration followed through on its apparent threat, announcing on Friday it would double tariffs on steel and aluminum from Turkey to leverage Brunson’s return. The Treasury Department previously sanctioned two Turkish officials involved in Brunson’s detainment at the start of August.

Following the announcement, the Turkish lira also hit record lows at 20 percent to the dollar, in the midst of a financial panic about the country’s economic health.