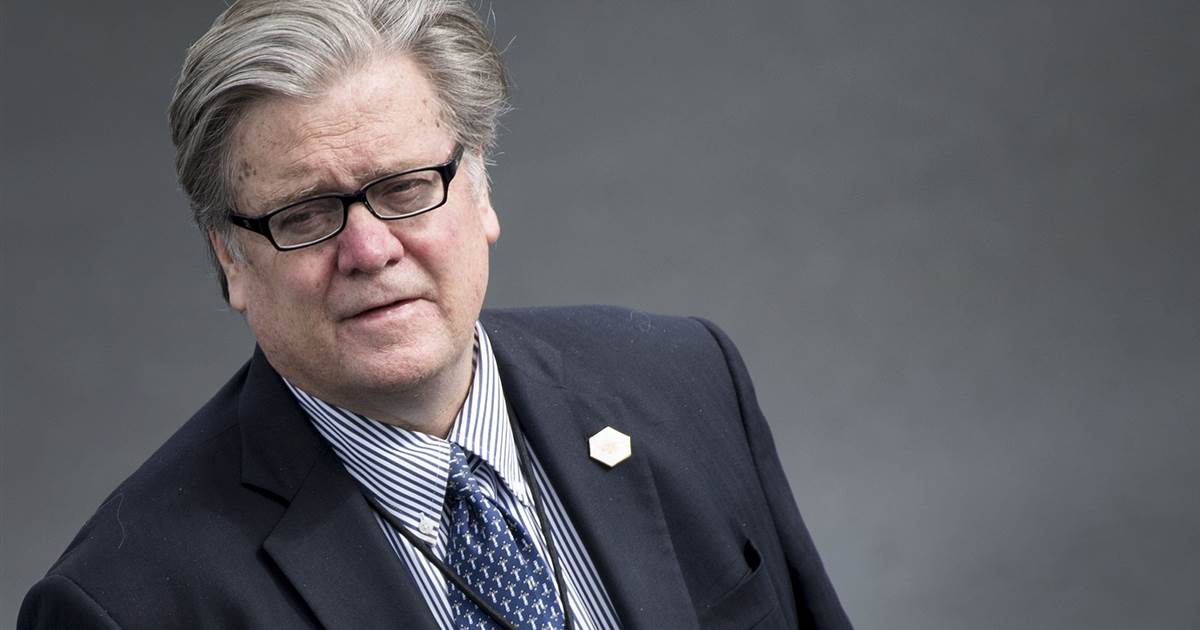 In a new book, Steve Bannon, the former White House chief strategist, calls a meeting of Trump campaign officials with a Russian lawyer in Trump Tower during the presidential campaign “treasonous” and “unpatriotic.”

The book, “Fire and Fury: Inside the Trump White House,” soon to be published by Henry Holt, was written by Michael Wolff, a columnist and an author who has written several books, including a biography of Rupert Murdoch. In it, Bannon rips into Donald Trump Jr.; White House senior adviser Jared Kushner; and then-campaign chairman Paul Manafort for taking a June 2016 meeting with a group of Russians who promised dirt on Hillary Clinton, the Democratic nominee.

“The three senior guys in the campaign thought it was a good idea to meet with a foreign government inside Trump Tower in the conference room on the 25th floor with no lawyers,” Bannon said, according to a copy of the book obtained by NBC News.

“Even if you thought that this was not treasonous, or unpatriotic, or bad shit, and I happen to think it’s all of that, you should have called the FBI immediately,” he added.

Bannon also said he believed that the Russians were taken after the meeting to meet Trump, something the president has denied happened.

“The chance that Don Jr. did not walk these jumos up to his father’s office on the twenty-sixth floor is zero,” Bannon says in the book.