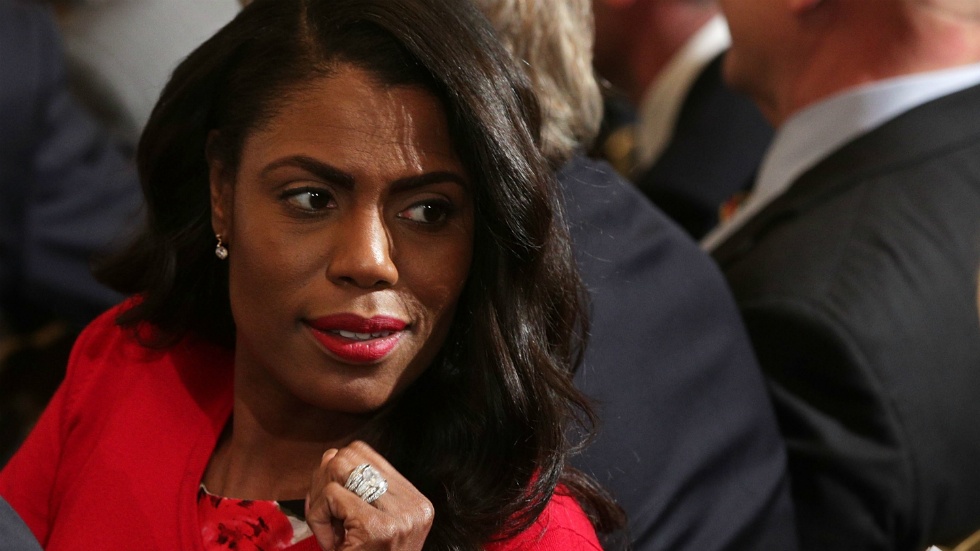 “Unhinged” will be “jaw-dropping” when it hits shelves on Aug. 14, publisher Gallery Books said on Thursday.

Manigault-Newman, an alum of NBC’s “The Apprentice,” left her role as the director of communications for the White House Office of Public Liaison last December. At the time, she denied reports that she had been given the boot, but the White House later said she was fired.

She also hinted at a potential for a tell-all, saying, “And when I can tell my story, it is a profound story that I know the world will want to hear.”

The reality TV star returned to her roots in February as a contestant on CBS’s “Celebrity Big Brother.”

“It’s going to not be OK, it’s not. It’s so bad,” a teary-eyed Manigault-Newman, 44, told a fellow contestant on the show when asked about the Trump administration.

A prominent book publisher told ITK last year that “everybody wants” a tell-all about 1600 Pennsylvania Ave.