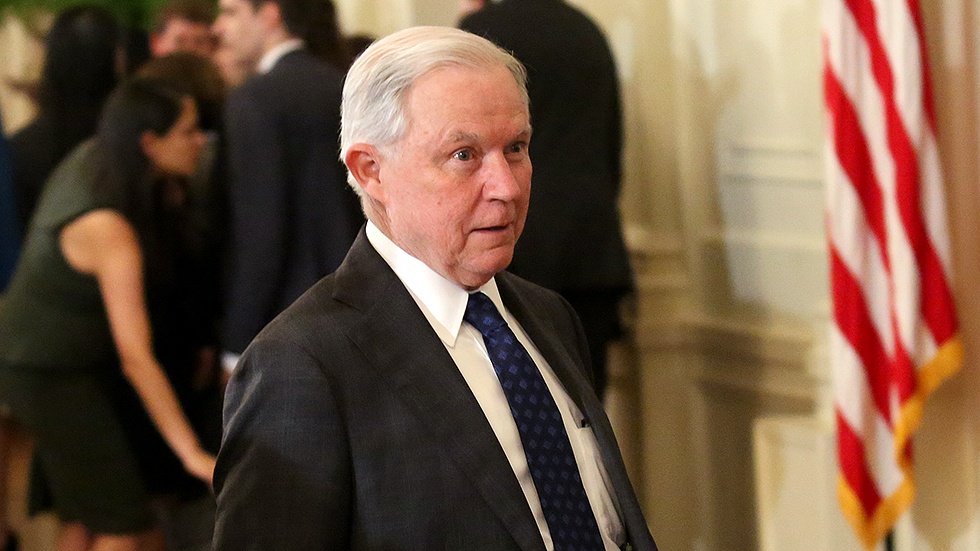 Attorney General Jeff Sessions fiercely defended his deputy Rod Rosenstein on Thursday morning after a group of House conservatives introduced an impeachment resolution against him.

“My deputy, Rod Rosenstein, is highly capable,” Sessions said at an event in Boston when asked to address the impeachment efforts. “I have the highest confidence in him. You probably know that not only did he go to the Wharton School of Business, but he graduated from Harvard right here in this area.”

His comments came after a group of House conservatives led by Reps. Mark Meadows (R-N.C.) and Jim Jordan (R-Ohio) on Wednesday night introduced articles of impeachment against Rosenstein, who is overseeing the special counsel investigation into Russian interference in the 2016 presidential election.

The lawmakers have grown increasingly furious with the Justice Department for what they view as a failure to turn over documents requested by Congress related to the department’s probes into Russia’s election interference and Hillary Clinton’s emails.

Sessions said Thursday that Congress would be better served to focus on working on passing immigration legislation.