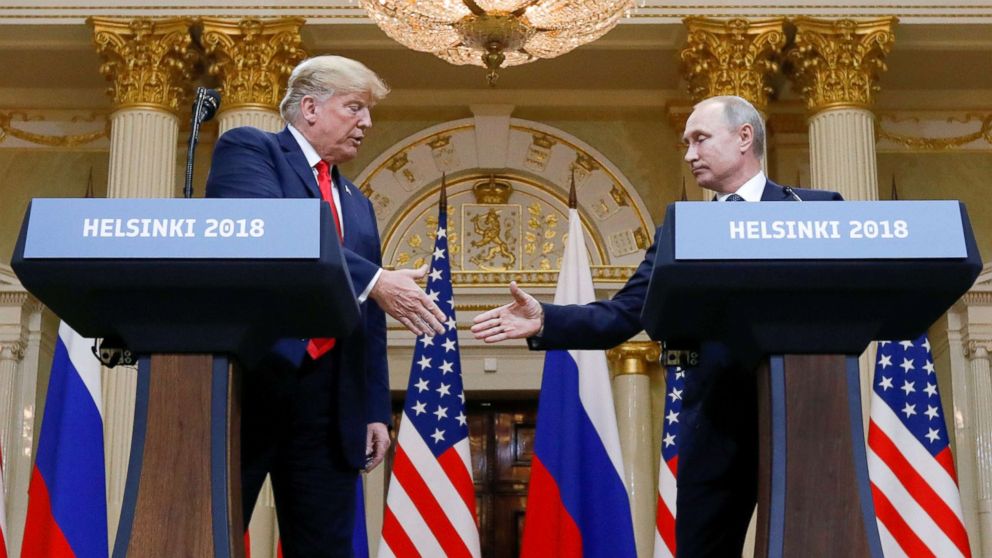 Russian President Vladimir Putin said Friday he had invited President Donald Trump to Moscow and that he would be willing to visit the United States if “relevant conditions” were met, according to Russian media.

“I understand very well that President Trump has a wish to have further meetings,” Putin said, according to Russian news agency Interfax. “And I am ready for that. But relevant conditions are needed” in both countries, he said at a press conference in Johannesburg.

“We are ready to invite Trump to Moscow, he by the way has such invitation, I have told him about that,” Putin said, according to TASS. “And I am ready to go to Washington, if relevant conditions for work will be created there.”