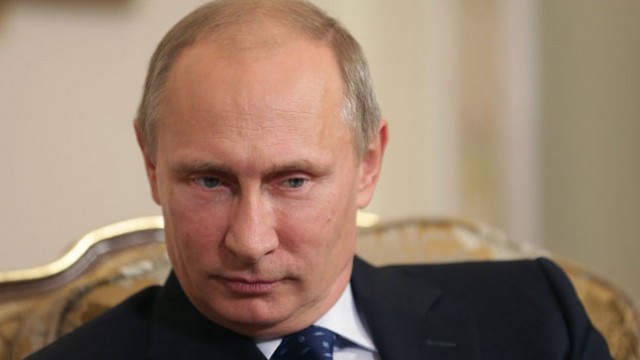 “If Comey will be under the threat of political persecution, we are ready to accept him here,” Putin said at a press conference, according to Russian state media outlet TASS.

Comey testified last week that Trump pressured him to “let go” of the FBI investigation into former national security adviser Michael Flynn before Trump fired him. Comey acknowledged leaking his personal memos about his conversations with Trump to the media, which the White House has seized on to attack the former FBI head’s credibility.

Putin compared Comey’s decision to leak details of conversations with Trump to the actions of Edward Snowden, the National Security Agency leaker who was granted asylum by Russia.