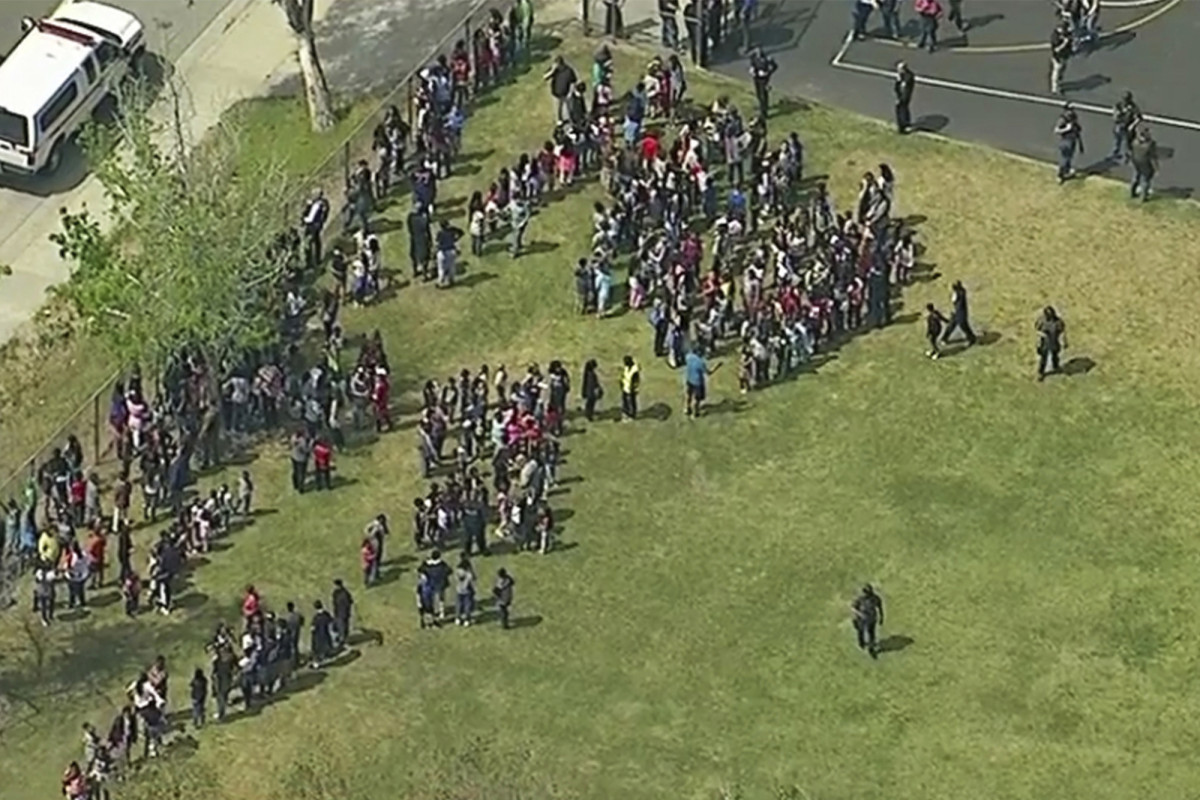 ALEXANDRIA, Va. – A rifle-wielding attacker opened fire on Republican lawmakers as they practiced for a charity baseball game Wednesday, critically wounding House GOP Whip Steve Scalise of Louisiana and hitting aides and Capitol police as congressmen and others dove for cover. The assailant, who had nursed grievances against President Donald Trump and the GOP, fought a running gun battle with police before he, too, was shot and later died.

Colleagues said Scalise, who had been fielding balls at second base, dragged himself away from the infield leaving a trail of blood before they rushed to his assistance. He was listed in critical condition, but his office said that before he underwent surgery for a wound in his hip he was in good spirits and spoke with his wife by telephone.

The shooter was identified as James T. Hodgkinson, a 66-year-old home inspector from Illinois who had several minor run-ins with the law in recent years and belonged to a Facebook group called “Terminate the Republican Party.”

Capitol Police officers who were in Scalise’s security detail wounded the shooter, who was taken into custody. He later died of his injuries, Trump told the nation from the White House.

“Everyone on that field is a public servant,” Trump said, his tone somber, America’s acrimonious politics set aside for the moment. “Their sacrifice makes democracy possible.”