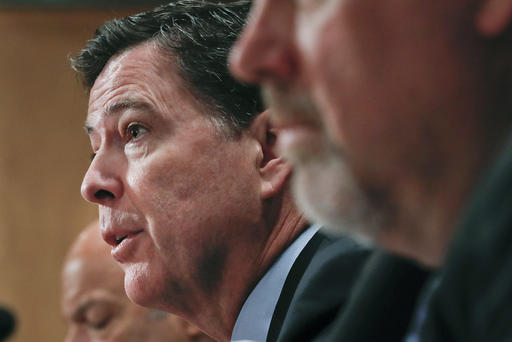 There’s been some debate about whether Donald Trump’s campaign operation is under a federal investigation or not.

The FBI is investigating whether the Trump campaign colluded with a covert Russian campaign to interfere with the U.S.

presidential election, FBI Director James Comey told Congress Monday, an explosive disclosure that could shadow the Trump presidency.In his opening statement at a hearing before the House Intelligence Committee, Comey said the investigation was being undertaken “as part of our counterintelligence mission,” and that he could not disclose any details about it.

Normally, he said, the FBI doesn’t confirm or deny investigations, but it can make exceptions in cases of major public interest.

Specifically, Comey told the House Intelligence Committee, during its open hearing, that he’s been authorized by the Justice Department to confirm that “the FBI, as part of our counter-intelligence mission, is investigating the Russian government’s efforts to interfere in the 2016 presidential election.

And that includes investigating the nature of any links between individuals associated with the Trump campaign and the Russian government, and whether there was any coordination between the campaign and Russia’s efforts.