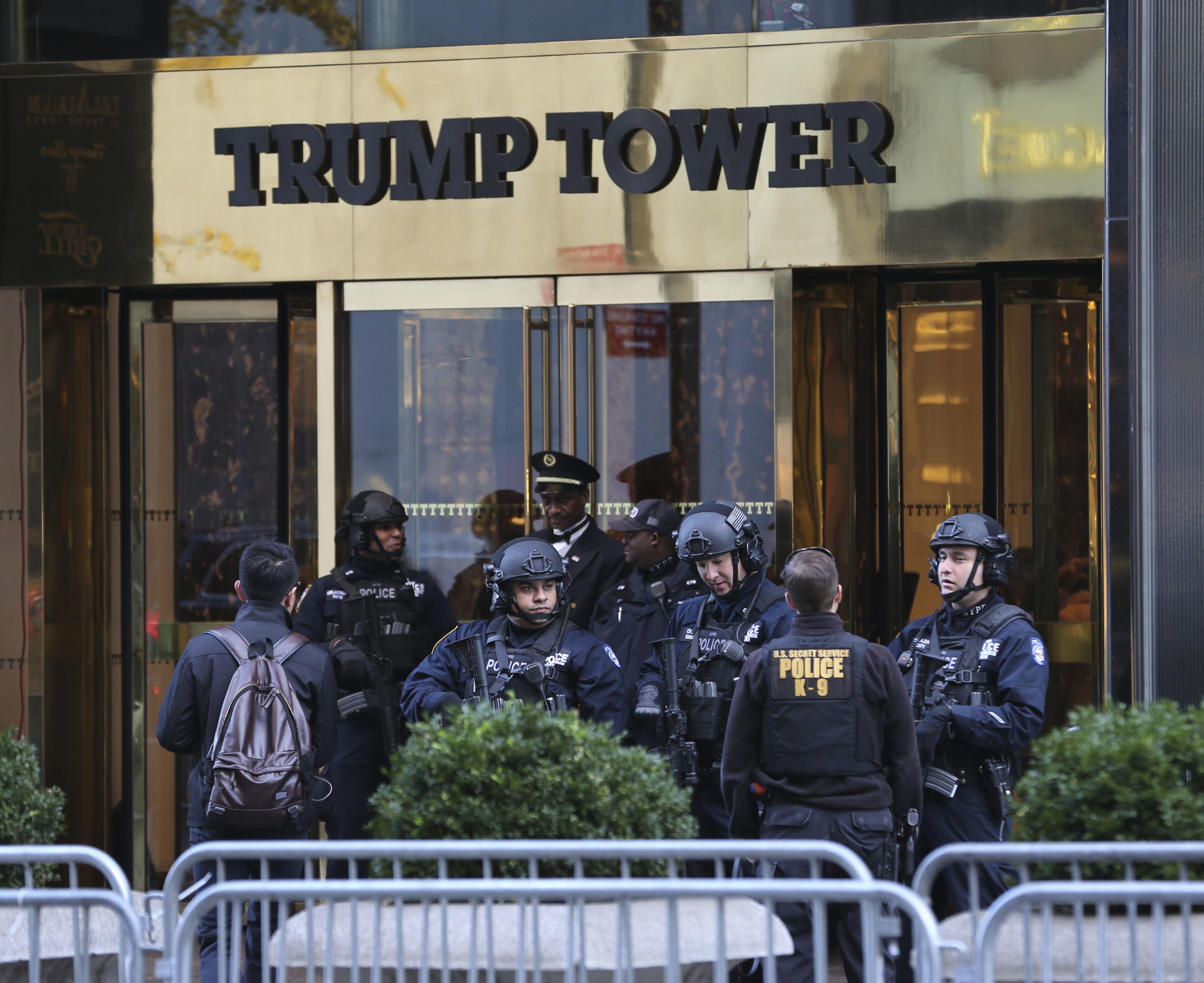 Sen. Susan Collins, Republican from Maine, took to national television airwaves over the weekend to insist that President Donald Trump explain why he decided it was OK to accuse Barack Obama of wiretapping his conversations in Trump Tower.

Here, let me help: Because Obama’s White House was tapping into people all the time.

Are memories that short?

From May 2013, an NPR report: “The Associated Press is protesting what it calls a massive and unprecedented intrusion into its gathering of news. The target of that wrath is the U.S. Justice Department, which secretly collected phone records for several AP reporters last year.”

That was when Eric Holder was attorney general of the United States.

And as an attorney for the AP said at the time, the Justice Department’s collection of data included phone records — both home-based and cellphone — of AP reporters in Hartford, New York, Washington, and the U.S. House of Representatives.

The records of roughly 20 different telephone lines spanned the April-May 2012 time period, and roped in 20 or so different phones.

Then look at this, also from May 2013, from the Washington Post: “Journalists, First Amendment watchdogs and government transparency advocates reacted with outrage Monday to the revelation that the Justice Department had investigated the news gathering activities of a Fox News reporter as a potential crime in a probe of classified leaks.”