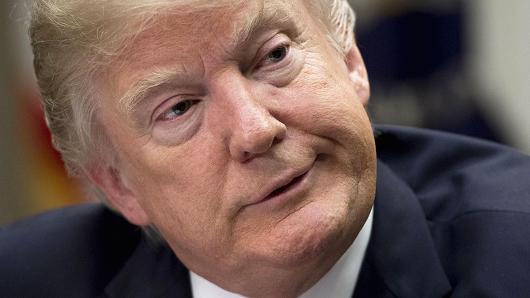 President Donald Trump’s approval rating has hit a new low, according to the latest Gallup poll.

As of Sunday at 1 p.m. ET, Trump’s approval rating has sunk to 37 percent, while those who disapprove of the president’s job stands at 58 percent. His approval rating stood at 45 percent one week prior.

The Gallup poll, which measures public opinion and attitudes, and has margin of error of ±3 percentage points, also noted the economic confidence index was down 3 points to 7. Consumer spending was up $16, however, at $111.

The latest numbers came as U.S. House Republicans work on changes to the health-care bill that would repeal and replace the Affordable Care Act, better known as Obamacare. Trump has been wooing lawmakers to vote for the bill, according to Reuters.