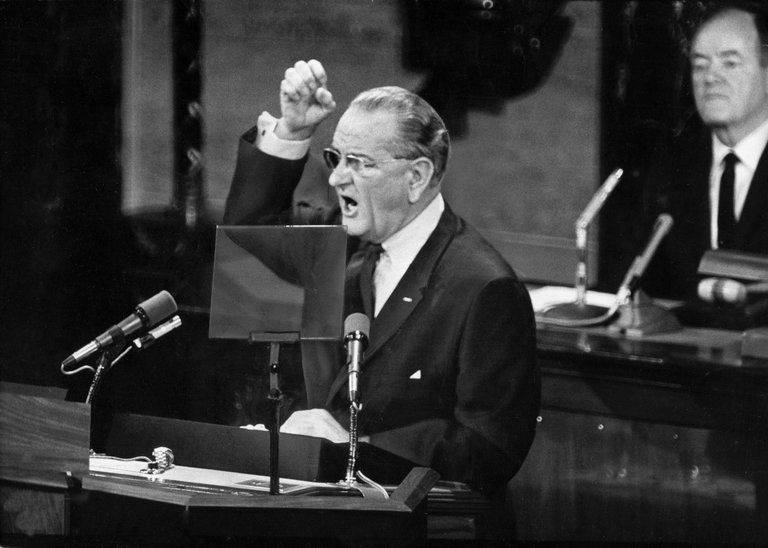 The most recent Gallup survey, the first conducted entirely after the resignation of Michael Flynn as national security adviser, has Mr. Trump’s approval rating down to 38 percent, with 56 percent disapproving (a differential of minus 18).

Mr. Trump’s ratings aren’t just bad for an incoming president. They’re bad for a president at any point in a term.

Here’s what it took for past presidents to reach an approval rating differential of minus 15 or worse:

■ Harry Truman reached it in September 1946, after serving in office for more than a year. His ratings had been slipping since the end of World War II, in part because of the pain of demobilization and a lengthy steel strike. His party lost 55 seats in the midterm elections that year.

■ Dwight Eisenhower’s approval rating and differential never fell as low as Mr. Trump’s current ones. Neither did John Kennedy’s.

■ Lyndon Johnson had already decided not to run for re-election when his approval rating dropped beneath 40 percent, with a differential of minus 18 in an August 1968 poll. He was facing strong criticism over the war in Vietnam.

■ In the midst of the Watergate scandal in July 1973, Richard Nixon refused to turn over White House tapes. By mid-August, Gallup registered Mr. Nixon at a differential of minus 18 and an approval rating of 36 percent. Leading up to his resignation a year later, his ratings remained mired in the 20s.

■ Gerald Ford didn’t win re-election, and his ratings were often weak – he fell into the upper 30s – but a majority of Americans never disapproved of his performance in Gallup surveys, and he never reached the minus 15 threshold.

■ Jimmy Carter was dragged down to a minus-20 differential by midsummer of 1979, after the Iranian revolution brought a new round of oil shocks.