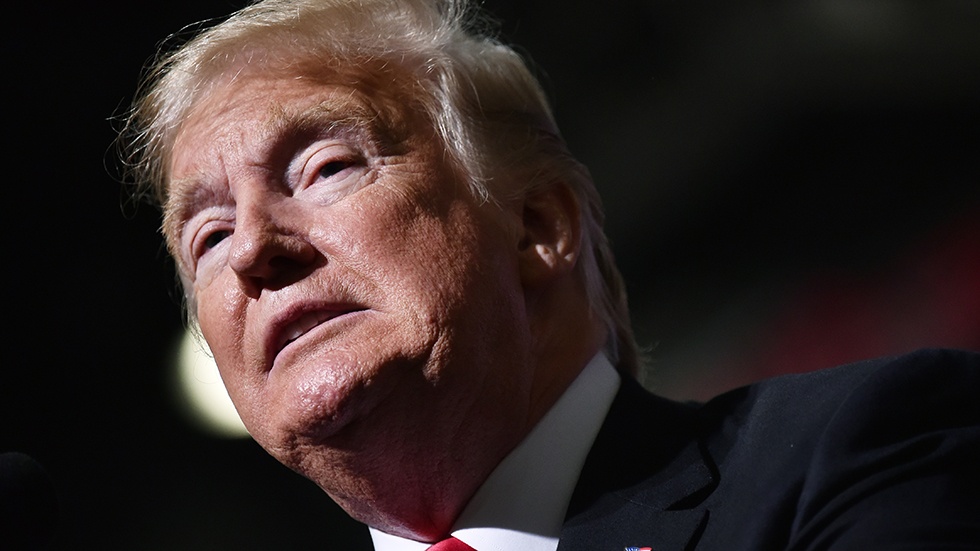 President Trump’s approval rating rose 5 percentage points since late August, but remains well below 50 percent heading into the midterms, according to a poll released Sunday.

Trump was bolstered in the latest poll by strong marks on his handling of the economy, with 49 percent of people approving of his work and 46 percent disapproving.

In the time between the two most recent ABC/Washington Post polls, the Senate confirmed Trump’s second Supreme Court nominee, Justice Brett Kavanaugh. The confirmation followed a bitter fight over Kavanaugh’s nomination, which ended with a 50-48 vote to put him on the high court.