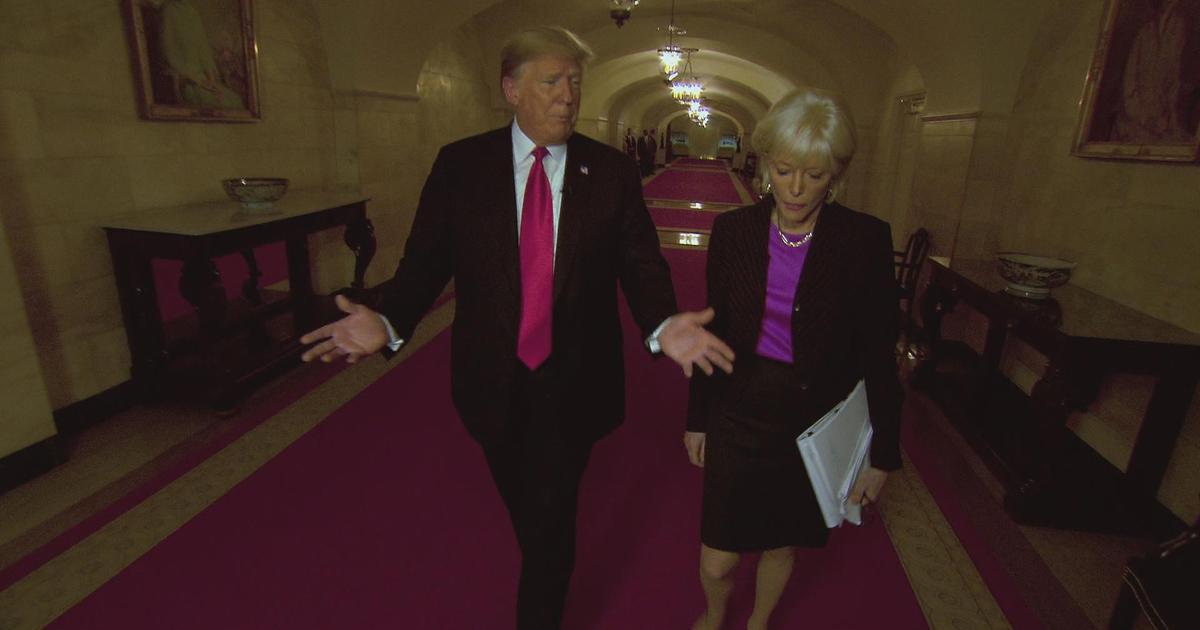 President Trump suggested that Defense Secretary James Mattis could be one of the next administration officials to depart his Cabinet. In an interview airing on “60 Minutes” Sunday, the president said there are “some people” in his administration that he’s “not thrilled with.”

Asked by correspondent Lesley Stahl if Mattis is going to be leaving, Mr. Trump replied: “Well, I don’t know. He hasn’t told me that.”

Mr. Trump dismissed reports of chaos in the White House as “fake news,” but said, “I’m changing things around. And I’m entitled to. I have people now on standby that will be phenomenal. They’ll come into the administration, they’ll be phenomenal.”