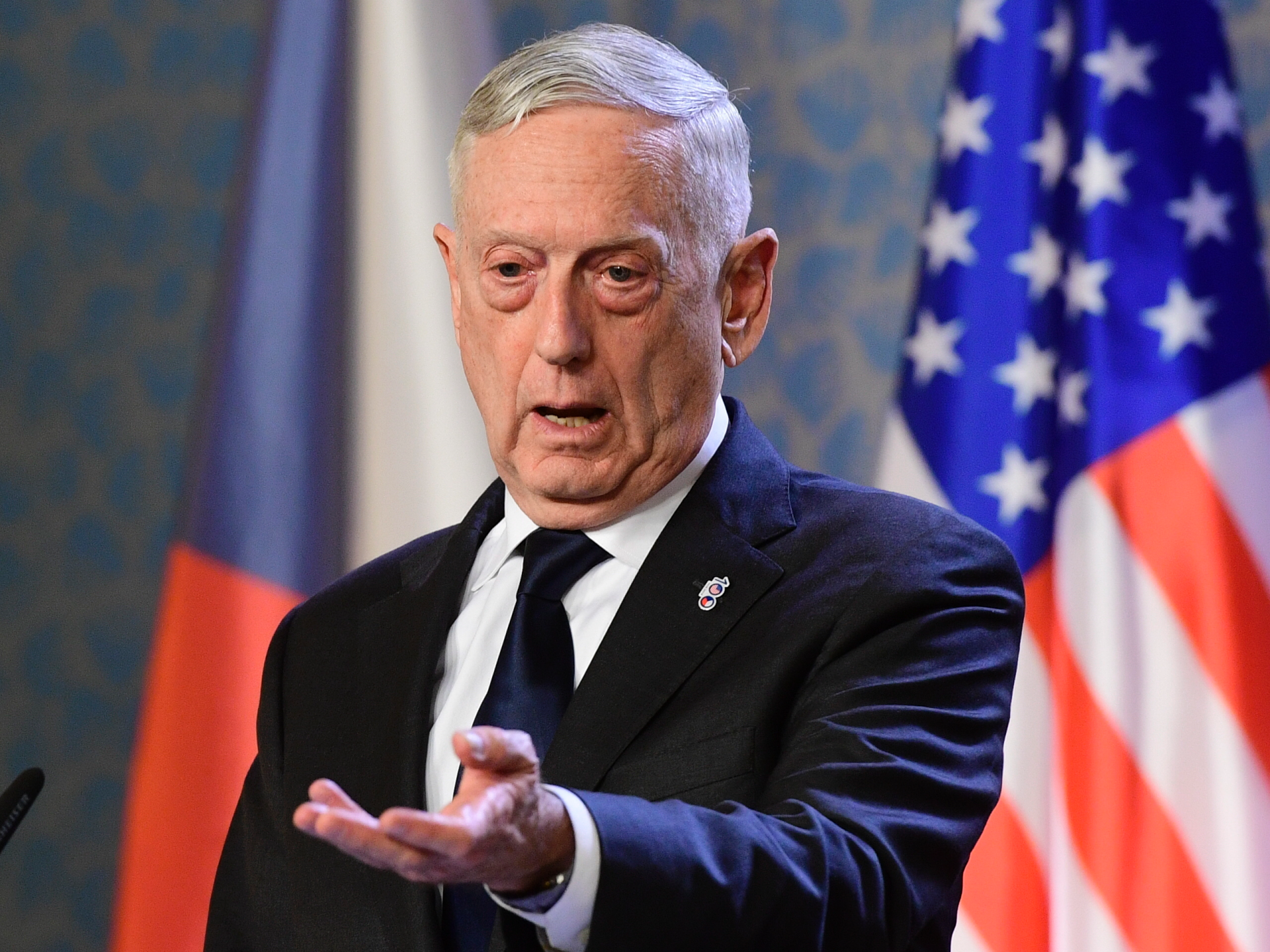 Defense Secretary Jim Mattis emphatically denied a reporter’s suggestion Wednesday that the deployment of thousands of active-duty troops to the U.S.-Mexico border is part of a political stunt ahead of next week’s midterm elections.

“We don’t do stunts in this department. Thank you,” Mattis told a reporter who posed the question after a Pentagon meeting with Mattis’ South Korean counterpart. The defense secretary added the deployment was to provide “practical support” to the Department of Homeland Security and was based on a request from U.S. Customs and Border Protection.

The deployment is in response to the approach of a caravan containing an estimated 4,000 Central American migrants. The Pentagon said late Wednesday that it had identified 7,000 who will be participating in the mission at the border. Approximately 2,000 National Guard members previously have been dispatched to the frontier over the past six months.

The White House repeatedly has warned members of the caravan that they will not be allowed into the United States. In an interview with Fox News’ “The Ingraham Angle” Monday night, President Trump vowed that the migrants “are not coming in” and said the administration would build “tent cities” to house asylum-seekers.