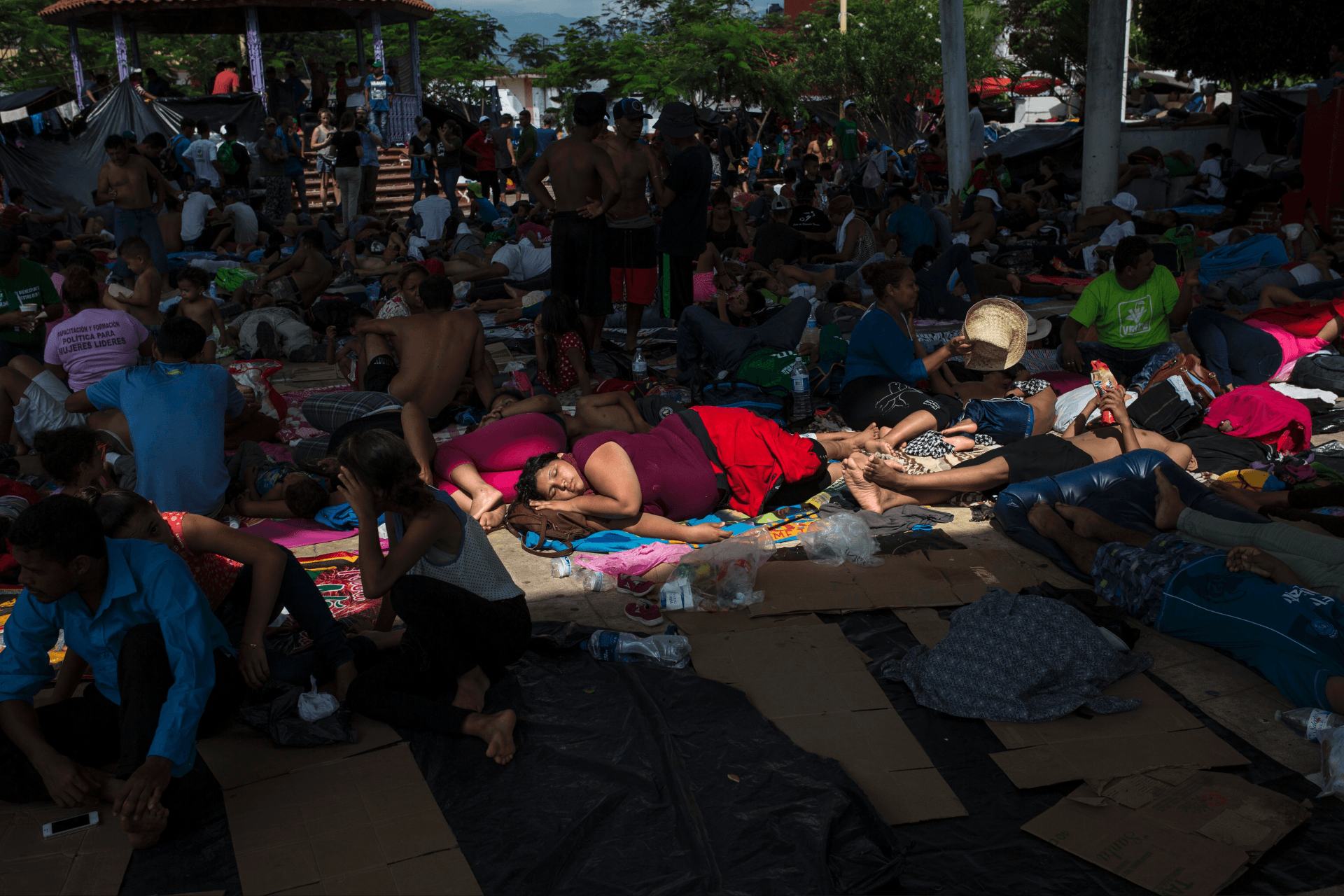 Hundreds of U.S. troops are set to make their way to the southern border to help Homeland Security and the National Guard as a caravan with thousands of migrants pushes north with the goal of crossing into America, a U.S. official confirmed to Fox News on Thursday.

The official said roughly 800 soldiers will be sent to the area to offer “logistical support,” including providing tents and vehicles.

It’s not immediately clear which units are being tasked with the mission as details are still being finalized.

Defense Secretary James Mattis could sign the deployment orders as soon as today.

There are currently 2,100 National Guard troops on the southern border assisting Homeland Security.