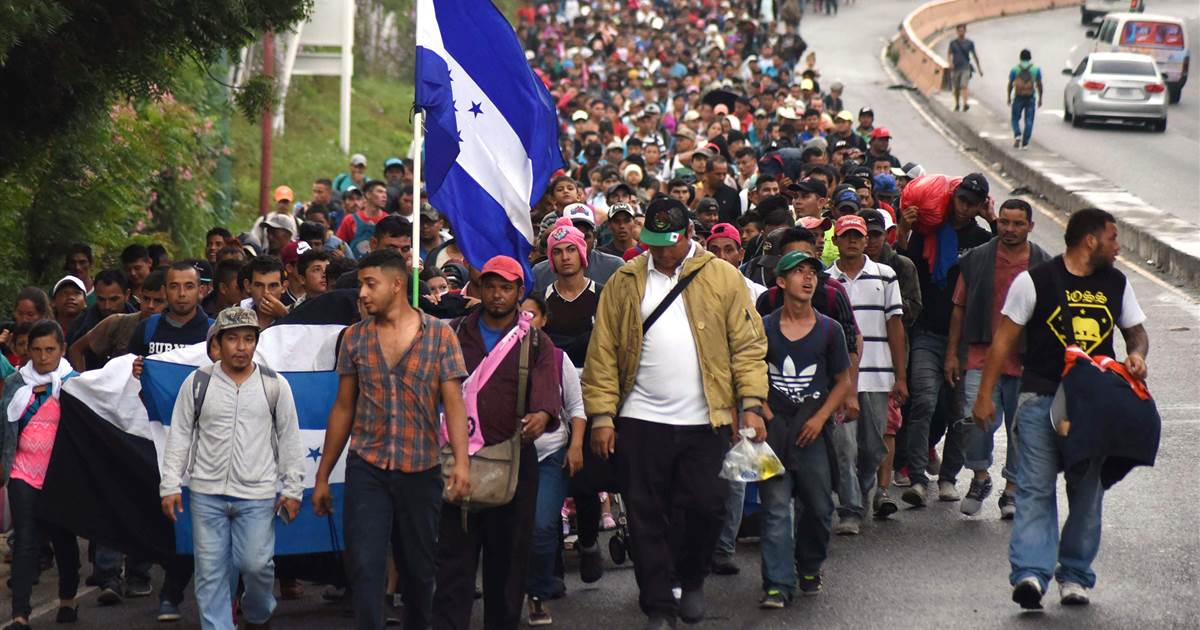 The new year brought continued tensions along the U.S.-Mexico border as U.S. authorities fired tear gas at migrants from the Central American caravan that has gathered there.

Authorities fired the gas into Mexico to keep roughly 150 migrants from breaching the border fence in Tijuana.

An Associated Press photographer witnessed at least three volleys of gas launched onto the Mexican side of the border near Tijuana’s beach early Tuesday. It affected the migrants, including women and children, as well as members of the press.