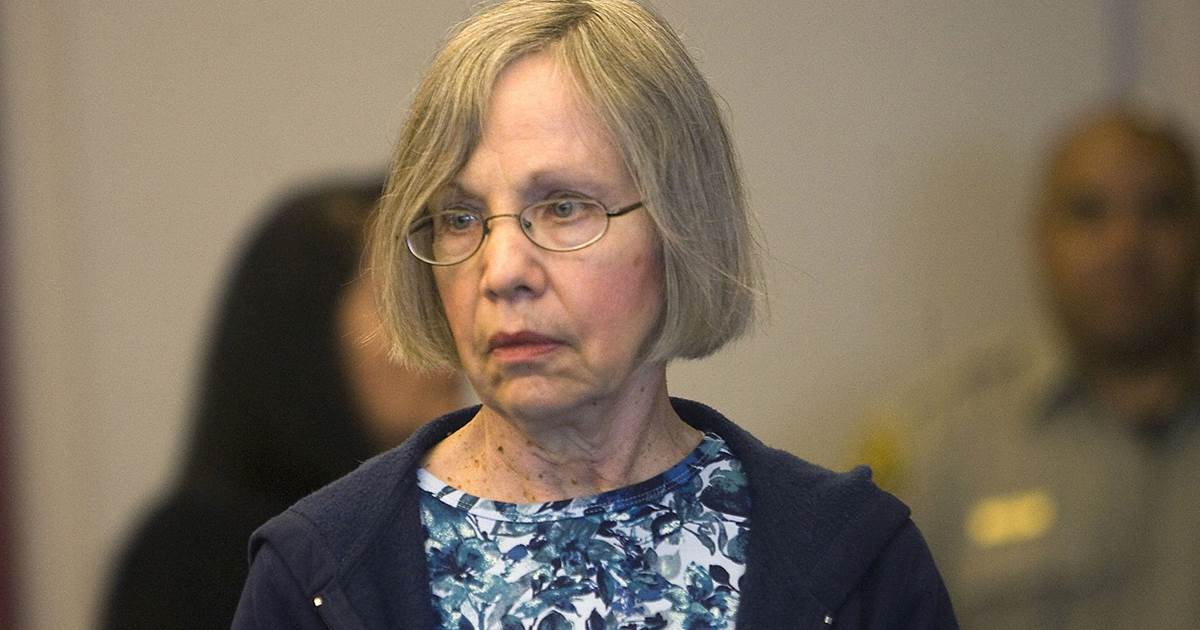 SALT LAKE CITY — A woman who helped kidnap Elizabeth Smart is living several blocks from a Salt Lake City elementary school following her release from prison in September, according to Utah’s sex-offender registry.

Wanda Barzee, 73, is listed in the registry as living in an apartment near the school after her initial placement in a halfway house. She was released on parole much earlier than anticipated, despite her refusal to cooperate with mental health professionals while incarcerated.

Federal probation officers did not return a telephone message Monday seeking comment about the living arrangement for Barzee near Parkview Elementary School.