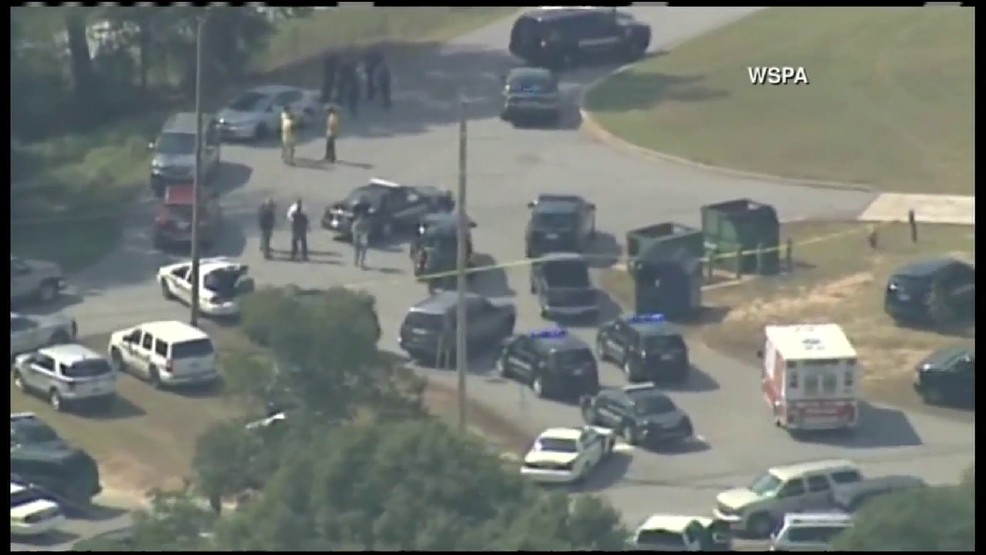 At least one person has been taken into custody while three people were injured by a shooting at a South Carolina elementary school, police officials confirm.

A teacher and two students were wounded, according to the Associated Press. At least one of the students had be airlifted from the school.

Police were dispatched to Townville Elementary in Anderson County around 1:30 p.m.

The school was evacuated and the students relocated to Oakdale Baptist Church.

Congressman Jeff Duncan, in a tweet wrote, “prayers for Townville.”