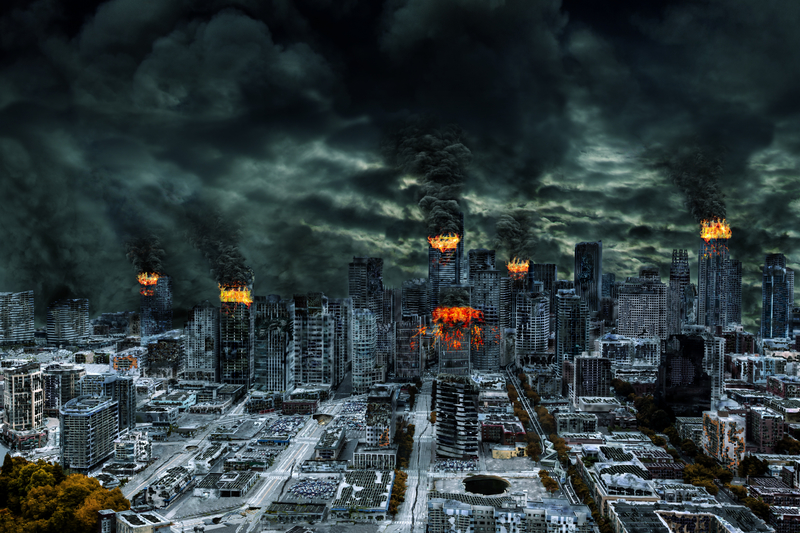 During last night’s First Presidential Debate of 2016, Donald Trump likened Chicago to a war-torn third world country. If you read Drudge Report with any regularity (and you should, as it’s the best and most honest source of news), I can see how you would view Chicago like it’s located somewhere in Libya and not Illinois. The truth, however, is stranger.

A friend of mine visited Chicago for the first time a few months ago and had several days where she wanted to do some sightseeing when her meetings and seminars finished. She asked me to show her around and while we were talking about what she would like to see, I realized that Chicago is not really one city but is instead something more like that fictional country Panem in those Hunger Games books/movies. I’ve never read the books (because dystopian bleakness doesn’t appeal to me…probably because I live on the bleeding edge of dystopian bleakness in Chicago already) but I saw almost all of the movies. I don’t quite understand why they were so popular, but for some reason they captivated Millennials…and since I don’t quite understand Millennials themselves, I guess dystopia is just their thing.

In the Hunger Games world of Panem (I keep wanting to write that as PanAm, the greatest airline ever), what used to be the United States is carved into 13 Districts, each with its own personality and purpose. I believe there’s also “The Capital,” which is its own glittering entity apart from the Districts, sitting like Mount Olympus to lord over all the rest. Some of the Districts are better than others, with people engaged in various respectable or desirable trades…while other Districts are essentially hellholes of brutal and unrelenting suffering. The Capital keeps all the Districts under control through totalitarian means employing fear, intimidation, and sanctioned violence.