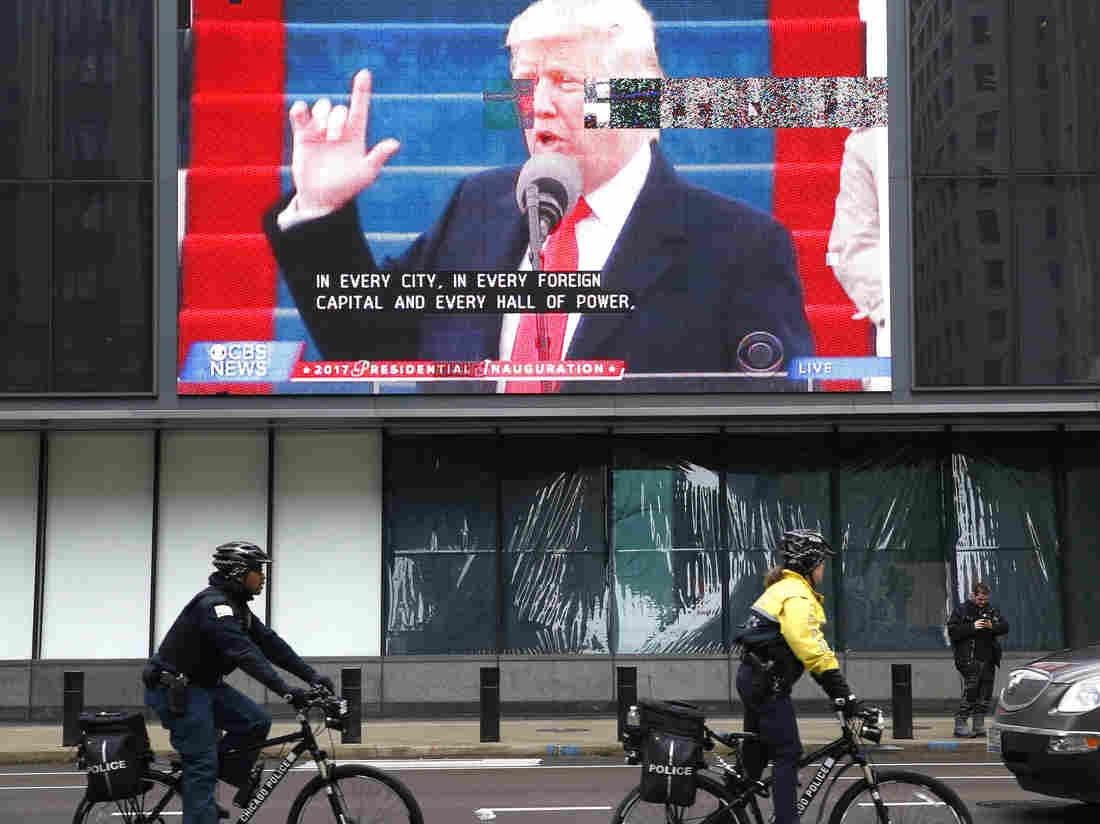 On Tuesday night, President Trump threatened to intervene in Chicago’s law enforcement, citing the number of shootings and murders there in 2016 and 2017.

It wasn’t clear what type of intervention the president was referring to in a tweet he sent out Tuesday evening saying he “will send in the Feds!” if Chicago “doesn’t fix the horrible ‘carnage’ going on.”

As in many major American cities, the federal government is already deeply involved in Chicago’s approach to fighting violent crime. The Federal Bureau of Investigation has, among other units, a cold-case homicide squad, and the Bureau of Alcohol, Firearms, Tobacco and Explosives investigates “violent offenders, career criminals, gun traffickers and gangs” in the city.

The Department of Justice announced earlier this month that it had found a pattern of abuse within the Chicago Police Department, and is working with the city government to reach an agreement in which the federal department will oversee the city’s police.

Speaking on WTTW, Chicago’s local PBS station, Mayor Rahm Emanuel said Tuesday that “there’s a lot the federal government can do” to combat violent crime in the city. He cited the need for federal gun control legislation and asked for federal funding for additional police officers.