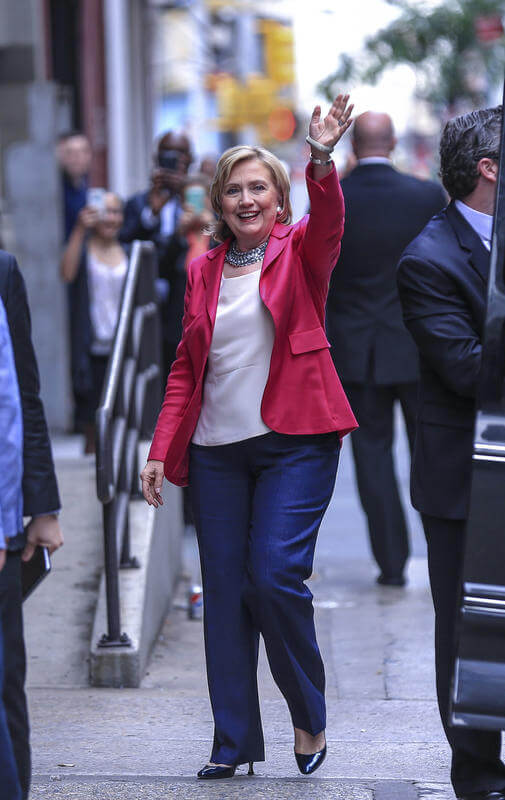 Hillary Clinton would easily dethrone vulnerable Bill de Blasio and cruise to victory as the next mayor of New York City — if she wants the job — political insiders told the Herald yesterday.

“Were she to run, de Blasio’s best move would be to put in his retirement papers,” said Hank Sheinkopf, a veteran New York City Democratic strategist who’s worked for both former President Bill Clinton and former Mayor Michael Bloomberg.

“If she shows up, she clears the field — it’s over. She’s wildly popular here, and her rationale for running is she can unite the city and she could be an advocate in Washington, where she has friends in the House and the Senate on both sides of the aisle.”

Clinton, fresh off a devastating presidential upset, has given no indication whether she’d return to politics, but a chance to run the largest city in America — and the place where the Trump Organization is headquartered — could be impossible to pass up.