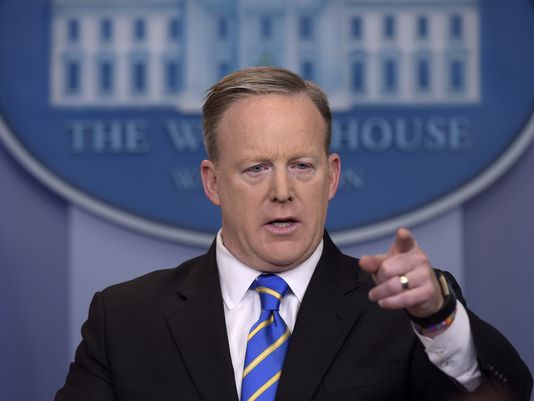 WASHINGTON – A Trump Administration directive ordering employees at the Environmental Protection Agency to halt external communications and posts on social media fueled news reports Tuesday that a number of other agencies were issuing similar gag orders to their workers.

But while the EPA confirmed it was freezing such activity as well as new contracts and grants, administration officials spent much of Tuesday tamping down conspiratorial rumors of wide-spread media blackouts.

White House Spokesman Sean Spicer said he was aware of the news reports but not familiar with any broad edict.