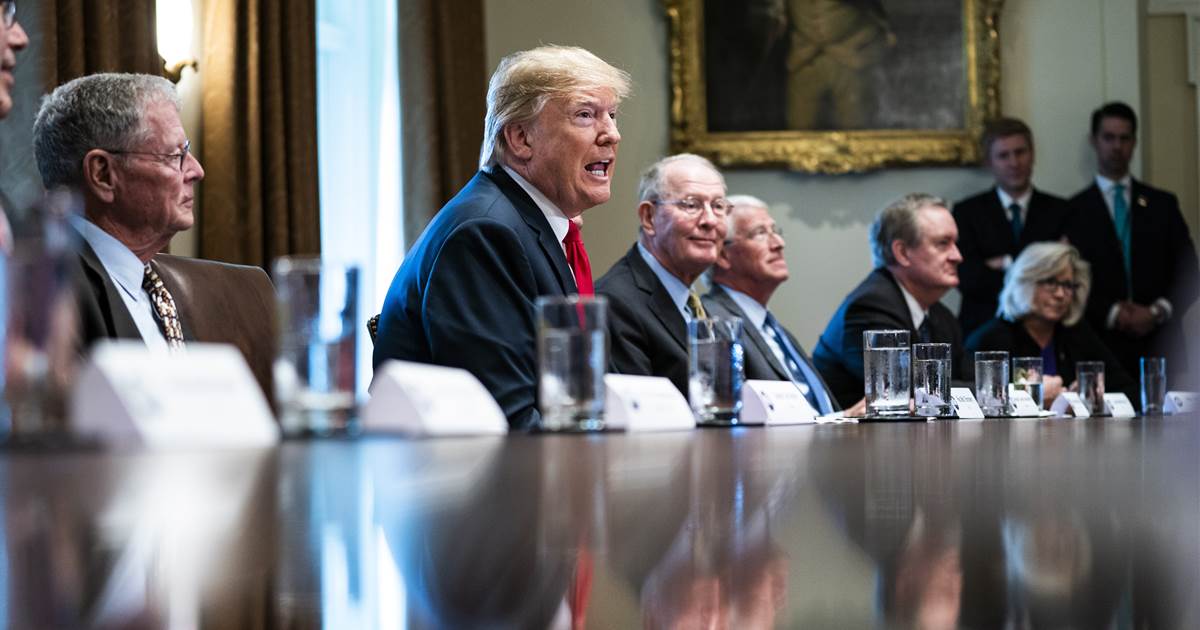 President Donald Trump, under pressure from angry members of his own party, said Wednesday that he would be “signing something in a little while” that would keep families together at the border, halting a policy he instituted earlier this year.

“I’ll be doing something that’s somewhat pre-emptive and ultimately will be matched by legislation I’m sure,” Trump told reporters when asked if he wants to try to keep to families together at the U.S. border.

“I’ll be signing something in a little while that’s going to do that,” he said. “We want to solve this immigration problem.” The signing was expected to take place later Wednesday afternoon.

Trump did not disclose exactly what he would be signing, but an administration official confirmed to NBC News that an executive order had been drafted by the departments of Justice and Homeland Security to temporarily stop separating children from the parents of people detained at the border.