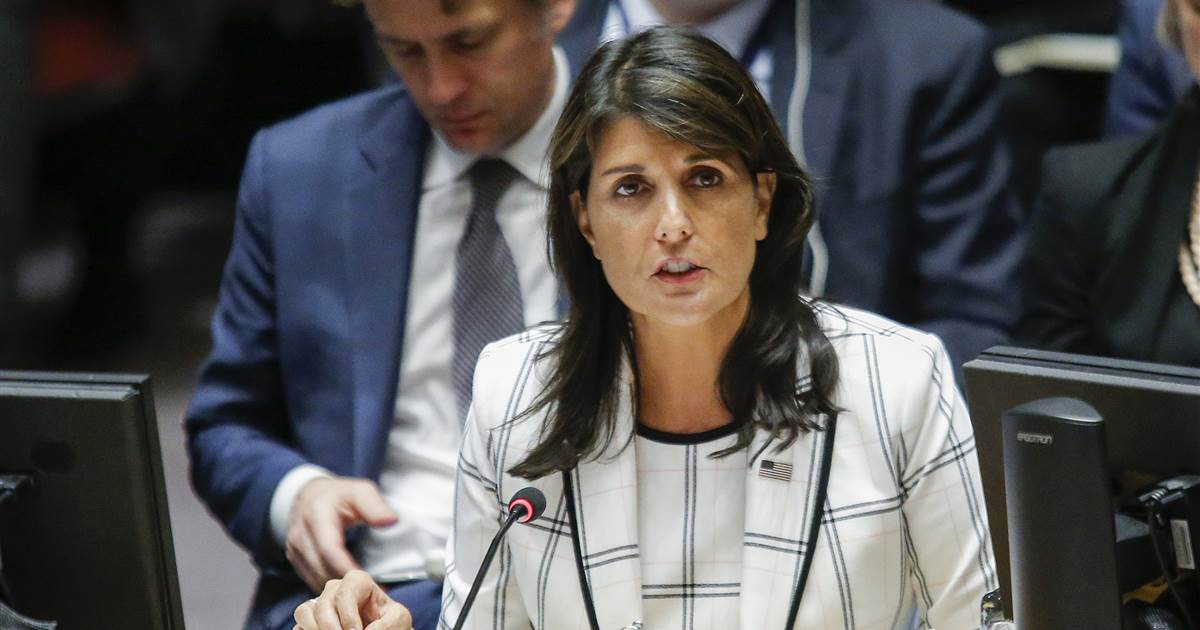 WASHINGTON — The United States plans to withdraw from the United Nations Human Rights Council, two U.S. officials confirmed to NBC News on Tuesday. The announcement is expected to be made by Secretary of State Mike Pompeo and U.S. Ambassador to the U.N. Nikki Haley at 5 p.m. this evening.

The Trump administration has threatened to withdraw from the 47-member human rights body as recently as March of this year, citing bias against Israel.

“When the Human Rights Council treats Israel worse than North Korea, Iran, and Syria, it is the Council itself that is foolish and unworthy of its name. It is time for the countries who know better to demand changes,” Haley said in a statement at the time, pointing to the council’s adoption of five resolutions condemning Israel. “The United States continues to evaluate our membership in the Human Rights Council. Our patience is not unlimited.”

Previous administrations have also expressed concerns regarding the U.N. Human Rights Council — often questioning the willingness to have notorious human rights abusers as members of the council.

The expected announcement comes just a day after the U.N.’s top human rights official, Zeid Ra’ad Al Hussein, criticized the Trump administration’s “zero tolerance” immigration policy that has resulted in the separation of nearly 2,000 children from their parents at the border.

“The thought that any State would seek to deter parents by inflicting such abuse on children is unconscionable,” he said Monday in an address to the council.