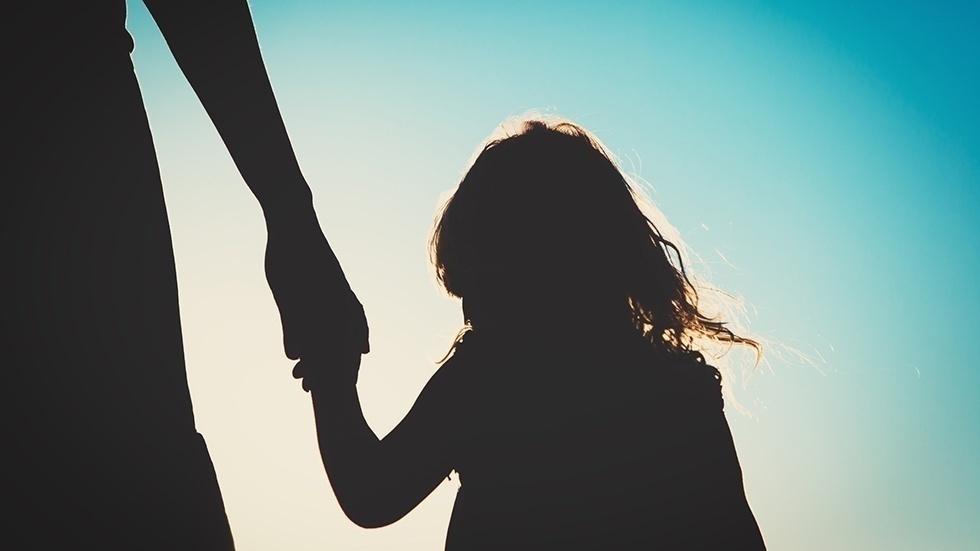 The opioid epidemic ravaging states and cities across the country has sent a record number of children into foster and state care systems, taxing limited government resources and testing a system that is already at or near capacity.

Among states hardest hit by the epidemic, the populations of children in foster or state care has risen by 15 percent to 30 percent in just the last four years, The Hill’s analysis shows. In other states, the number of children referred to child welfare programs has ballooned, even if those kids do not end up in foster care.

“A huge number of children [are] coming into the system now because of parental addiction to opioids that a lot of time has been brought on by pain medication,” said Wendi Turner, executive director of the Ohio Family Care Association.