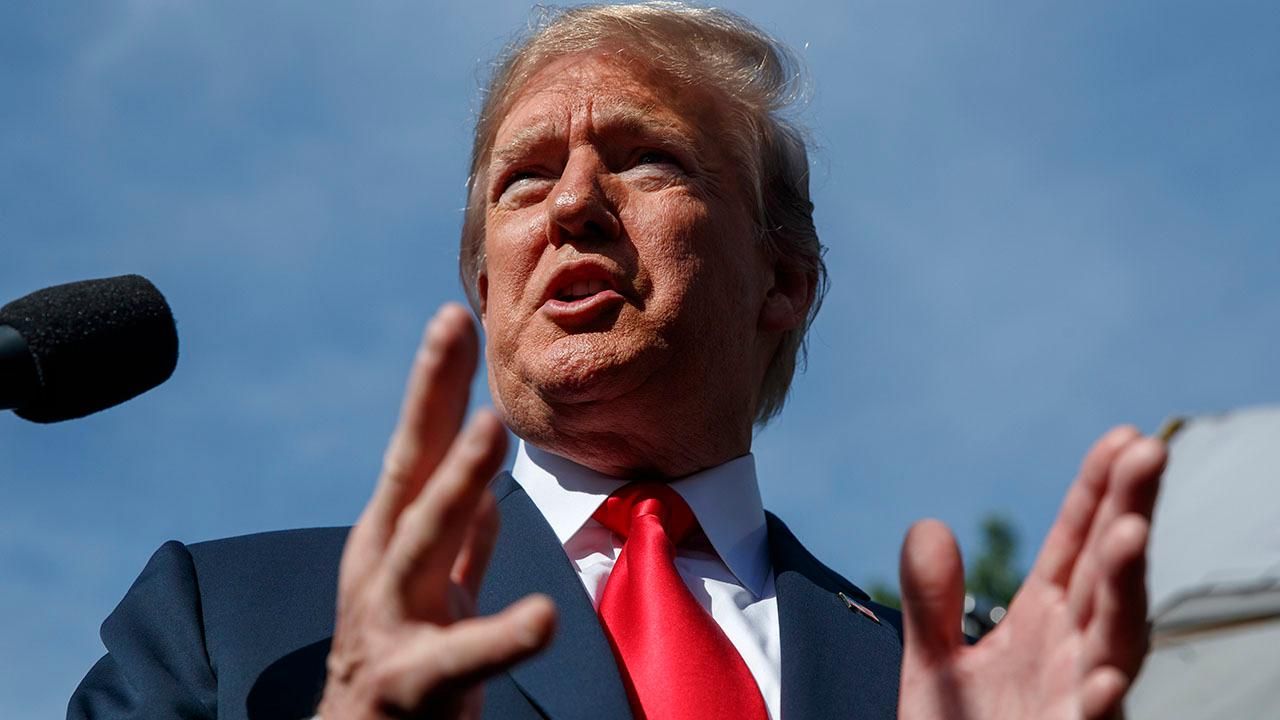 The Trump administration is facing mounting pressure from fellow Republicans and other allies to end the practice of separating children from parents caught illegally crossing the border, as backlash over the enforcement policy quickly escalates into a political crisis.

Some GOP lawmakers want the administration to stop the policy on its own, while Texas Sen. Ted Cruz and others are proposing emergency legislation. Senate Majority Whip Cornyn, R-Texas, said Tuesday he thinks Congress might be able to act on the issue this week. “We need to fix it,” Majority Leader Mitch McConnell added.

House Republicans reportedly are working on their own plan to allow children to be detained for extended periods with their parents, loosening rules that now limit the amount of time minors can be held to 20 days. Meanwhile, GOP governors are pulling their state’s National Guard troops from the border in protest.