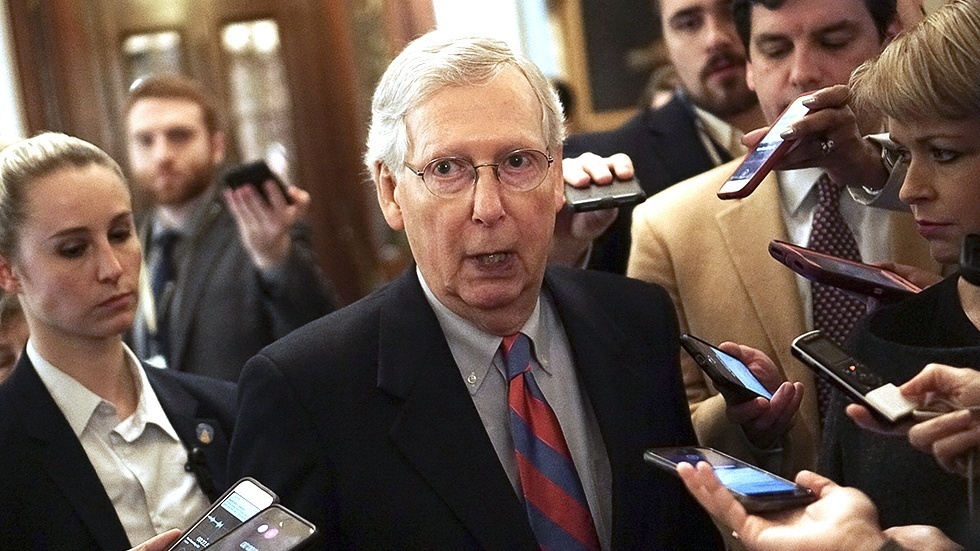 Senate Republicans joined Democrats in offering a direct rebuke Thursday of the administration’s Syria policy, marking the first time during the new Congress that the GOP caucus has formally broken with President Trump.

Senators voted 68-23 to end debate on an amendment that warns Trump against drawing down troops in Syria and Afghanistan. Senators still need to hold a second vote to add the amendment to the foreign policy bill, which will likely take place next week.