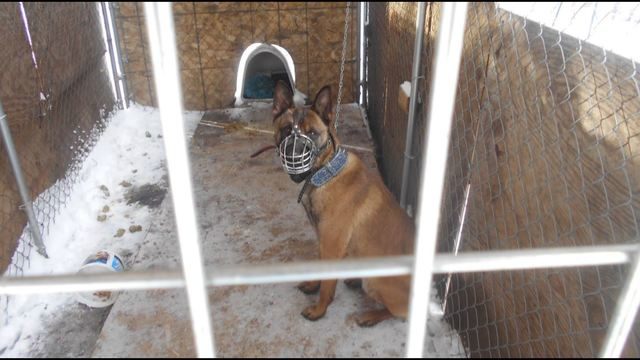 A Minnesota man was cited for allegedly leaving his pet dog outside as below zero temperatures have raided the Midwest.

Dang Xiong, 29, left his dog outside in Brooklyn Center on Tuesday when temperatures hit minus 9 degrees, Fox affiliate KMSP-TV reported.

Xiong’s dog was reportedly found by officers chained up outside around 3 p.m. Responding officers said they found vomit near the dog, who had access to minimal food and water.

The dog owner was cited with inhumanely, unnecessarily, cruelly beating, injuring or abusing an animal, and his dog was seized by authorities.