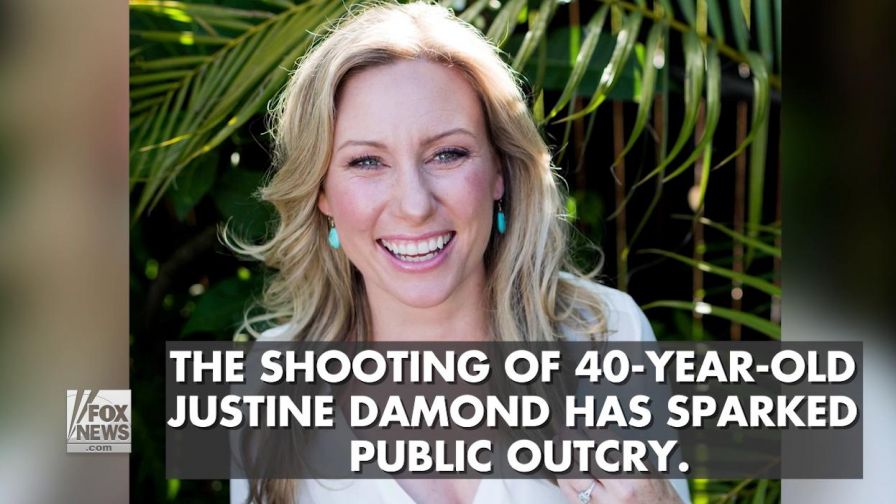 The tragic shooting of 40-year-old Justine Damond has sparked public outcry. Here’s a look at some of the most probing questions surrounding the case

The Minneapolis police officer who fatally shot an Australian woman in July was charged with murder Tuesday after he turned himself in when a warrant was issued for his arrest.

Officer Mohamed Noor turned himself in on Tuesday in connection to the 2017 death of Justine Ruszczyk Damond. his attorney confirmed.

Minnesota Police Officer Mohamed Noor has been charged in the fatal shooting of Justin Damond.  (MPD)