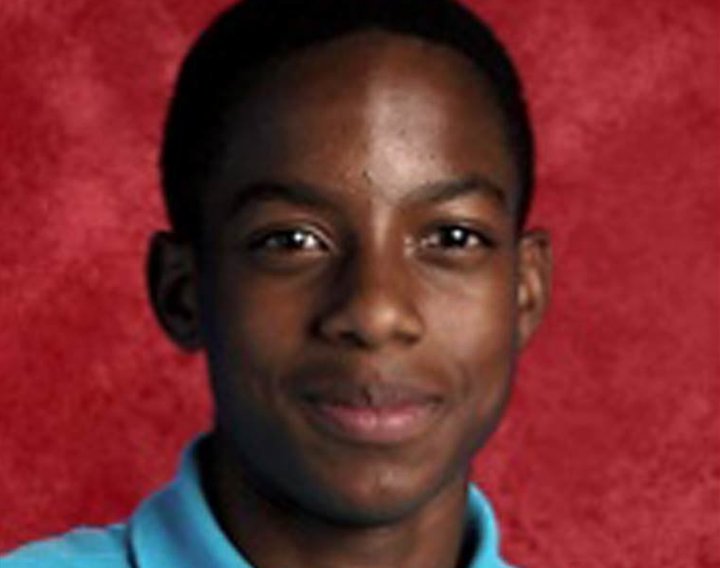 A judge issued an arrest warrant for Roy Oliver, 37, on Friday afternoon, Dallas station WFAA-TV reported. Oliver has not yet turned himself in, The Dallas Morning News reported.

The Balch Springs Police Department fired Oliver days after he used his rifle to shoot into a car full of teenagers as it left a party Saturday night. Edwards, a freshman at Mesquite High School who was in the car, was killed by a single gunshot to the head.

Balch Springs Police Chief Jonathan Haber previously said that Oliver had opened fire because the car was reversing aggressively toward the officers. Haber changed that account Monday after video evidence revealed that the car was actually driving away from the officers.

Oliver had arrived on the scene in response to reports of underage drinking, according to The Dallas Morning News.