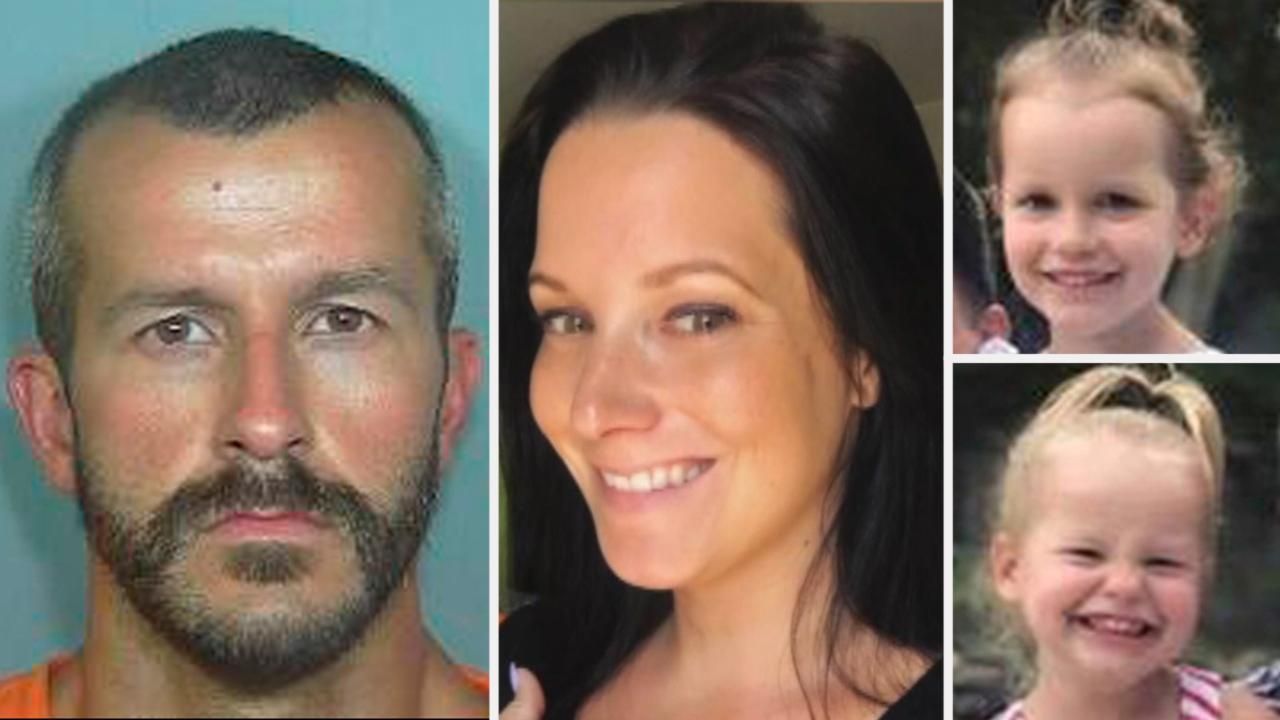 The arrest of a Colorado man who stands accused of murdering his pregnant wife and two daughters has reignited a debate in the state on fetal homicide laws.

Christopher Watts, 33, was arrested in Frederick, Colo., Wednesday night after authorities found the body of his wife, Shanann Watts, 34, on property owned by Anadarko Petroleum, where he worked.

Prosecutors said Thursday they believe Watts committed the murder at the family’s residence. Thursday evening, town officials said authorities had found two bodies “whom (they) have strong reason to believe” are the Watts’ 3- and 4-year-old daughters.

Watts is expected to be formally charged Monday on three counts of first-degree murder and three charges of tampering with physical evidence, but faces no murder charge for the death of the couple’s unborn child, Denver’s FOX 31 reported.